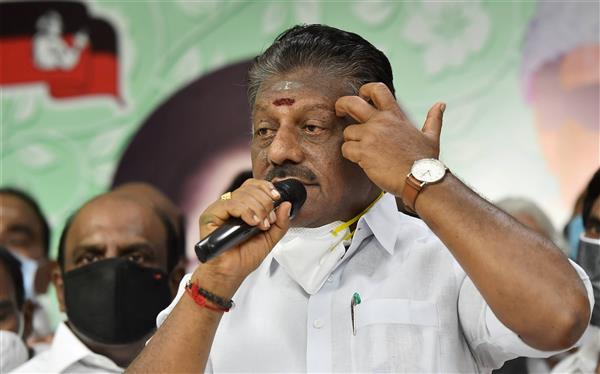 AIADMK Coordinator and Deputy Chief Minister O Panneerselvam said his party and PMK have decided to face the ensuing polls as allies.

“As per the agreement reached between AIADMK and PMK, 23 seats have been allotted to PMK,” in the ruling party-led alliance, he said in the presence of Chief Minister K Palaniswami and PMK Youth wing leader and Rajya Sabha member Anbumani Ramadoss.

The Election Commission on Friday announced the schedule of assembly polls for Tamil Nadu, Puducherry, Assam, West Bengal, and Kerala on Friday.

Single phase elections to the 234 member assembly in Tamil Nadu will be held on April 6. — PTI