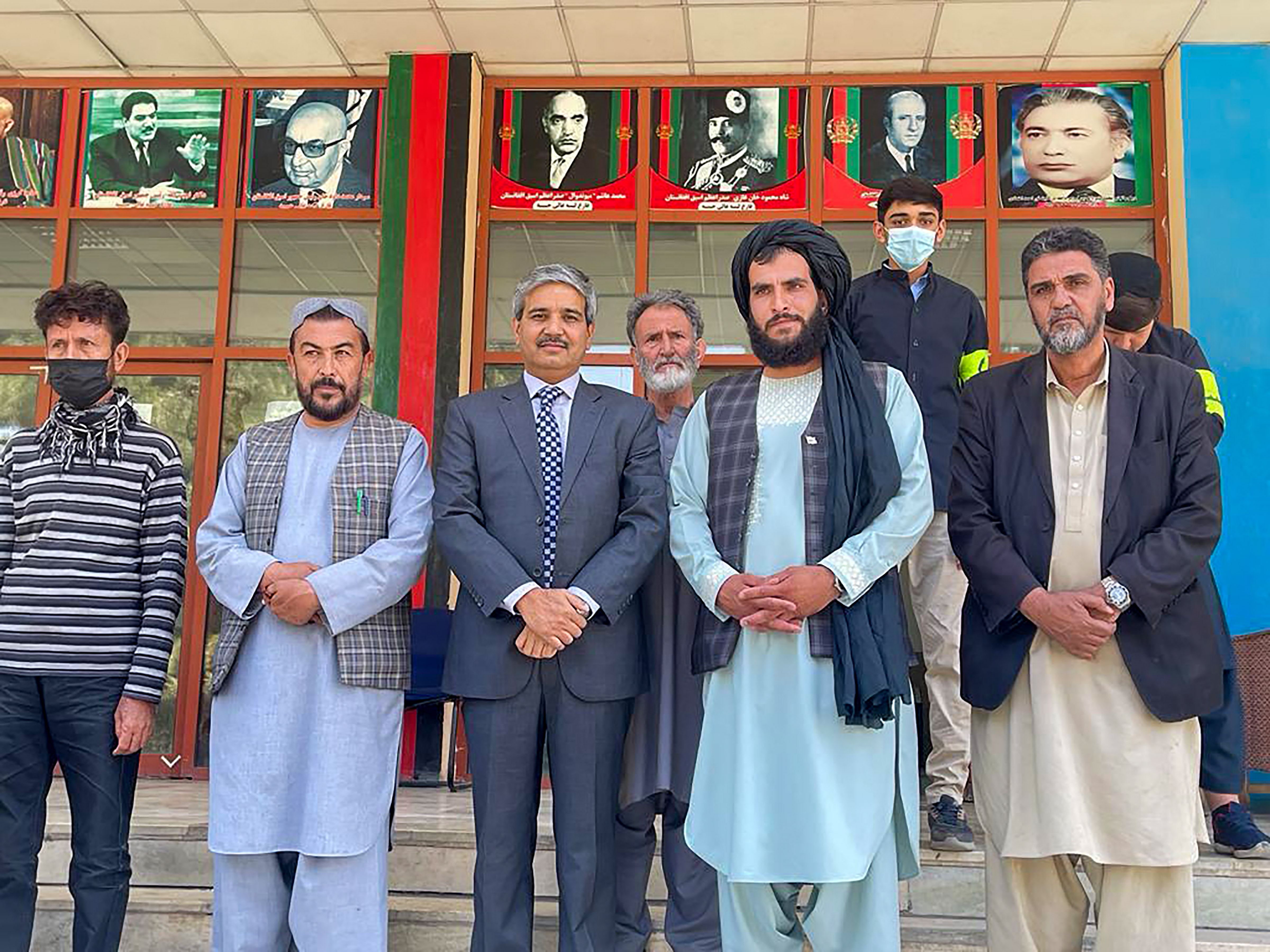 Though this is the first official delegation from India in Kabul since it shut down its embassy and four consulates in Afghanistan after the chaotic US withdrawal last year, the two sides have maintained sporadic contact in third countries such as Qatar and Russia. The Taliban has been professing reasonableness in frequent interviews to the Indian media recently and through it, has offered India to reopen its embassy.

“A team led by the Joint Secretary (PAI), MEA, is currently on a visit to Kabul to oversee the delivery operations of our humanitarian assistance. In this connection, the Indian team will meet the senior members of the Taliban and hold discussions on India’s humanitarian assistance to the people of Afghanistan,” said an MEA release. During the visit, the team will also meet representatives of international relief organisations and visit places where Indian programmes or projects are being implemented. Interestingly, the visit takes place shortly after an India-piloted report in the United Nations Security Council (UNSC) said there was presence of anti-India foreign terror groups like JeM and LeT in Afghanistan. This was the first public confirmation of these two terror groups in Afghanistan by a multilateral body since the Taliban’s takeover.