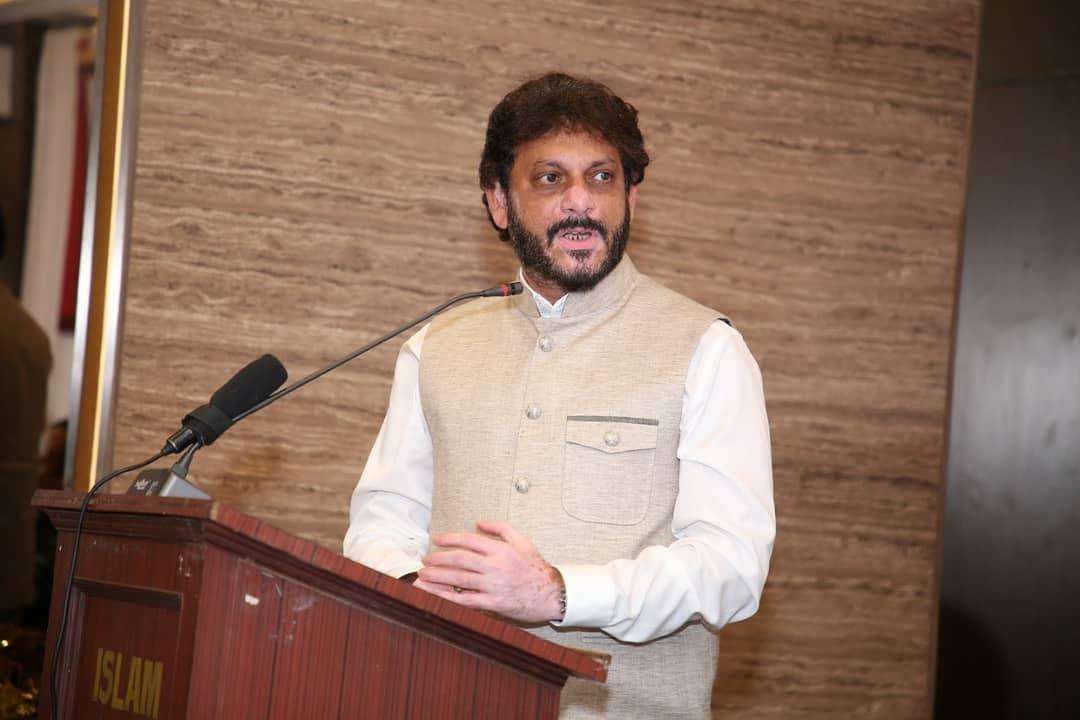 The All India Majlis-e-Ittehadul Muslimeen (AIMIM) has imposed a gag order on its Maharashtra spokesperson Waris Pathan for his speech at an anti-CAA rally in Karnataka earlier this week.

Earlier Imtiaz Jaleel, AIMIM’s Member of Parliament from Aurangabad, distanced himself from Pathan’s comments at the CAA rally.

Video footage of the rally being circulated on social media, allegedly showed Pathan stating that ‘15 crore Muslims would be able to take on 100 crores Hindus.

“You will have to snatch freedom if they don’t give it to you ... Only the lionesses are protesting right now and you are already sweating,” Pathan reportedly referred to the protests at New Delhi’s Shaheen Bagh.

“Imagine what would happen if all of us come out on the roads. There are just 15 crore of us and yet we are dominating 100 crore,” Pathan is reportedly exhorting his audience of mostly Muslims.

The Karnataka Government has filed cases against Pathan, a prominent criminal lawyer from Mumbai. Maharashtra Home Minister Anil Deshmukh told reporters in Nagpur on Saturday that the government was considering filing criminal cases against him.

AIMIM asked Pathan not to speak to the media after he refused to apologise for his remarks, according to his party colleagues. However, he had told reporters that heavily edited versions of his speech were being circulated on social media to malign him.

Negotiators had indicated that the demand for a flag for Nag...