All crew members had undergone RT-PCR tests in Delhi on Saturday before operating the Delhi-Sydney flight, and all of them were found negative 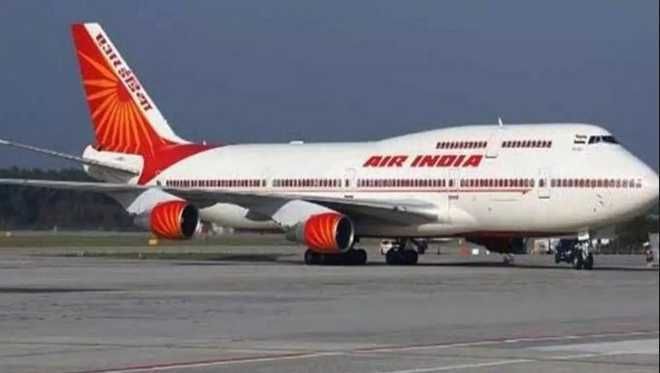 An Air India flight returned from Sydney to Delhi on Tuesday with just cargo as Australian authorities refused to let it take passengers after one of its crew members tested positive for Covid, sources said.

All crew members had undergone RT-PCR tests in Delhi on Saturday before operating the Delhi-Sydney flight, and all of them were found negative, they noted.

Once the flight arrived in Sydney on Sunday morning, the Australian authorities also conducted RT-PCR tests on the entire crew, and its results came on Monday, sources said.

One of the crew members was found positive, sources said. Therefore, the Australian authorities refused to allow Air India to take passengers on the Sydney-Delhi flight.

As a result, the flight departed on Monday from Sydney with just crew members and cargo, sources said.

The crew member who tested positive for Covid had been kept in isolation in Sydney only, they added.

Australia on Tuesday banned all flights to and from India till May 15 in view of rising Covid cases in the country.

With 3,23,144 people testing positive for coronavirus infection in a day, India's total tally of Covid cases has climbed to 1,76,36,307, while the national recovery rate has further dropped to 82.54 per cent, according to the Union Health Ministry data updated on Tuesday.