The police sought his remand for three days, saying he was required to be identified by three cabin crew members 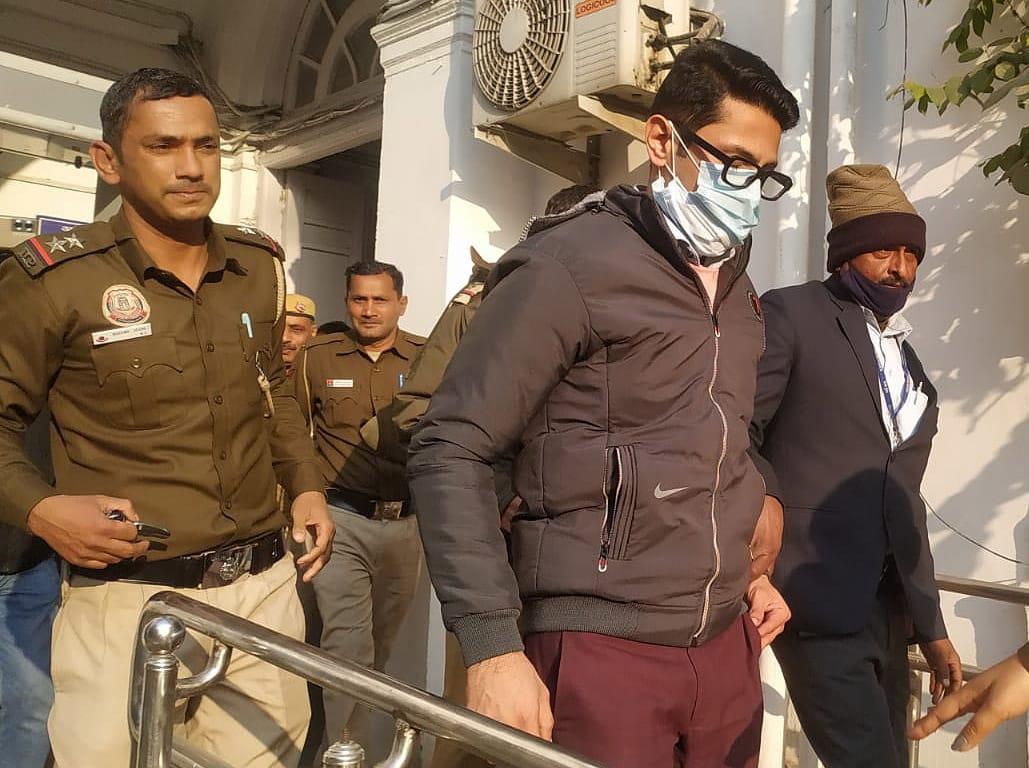 A Delhi court on Saturday sent Shankar Mishra, accused of urinating on a woman co-passenger on an Air India flight, to judicial remand for 14 days while rejecting a plea by police for his custody.

The police sought his remand for three days for custodial interrogation, saying he was required to be identified by three cabin crew members and two captains and other co-passengers were also to be examined.

Metropolitan Magistrate Anamika passed the order to send Mishra to judicial remand, noting that his custody was not required by the police for recording the statements of other witnesses, including cabin crew and co-passengers.

“Just because there’s public pressure, don’t do this. Go by the law,” the judge said.

“All reasons stated above... . PC is not required for recording the statement of witnesses. They can be interrogated in his absence. Statements can be recorded, and there is no requirement of his PC,” the judge said.

The court noted that on the basis of the evidence, the accused prima facie did not cooperate in the investigation.

“Perusal of records shows that the accused was deliberately avoiding joining of investigation. In order to make further investigation, recording of statements of crew members, recording statements, his custody is not required,” the judge said.

During the arguments, the court asked the police why it required his custody.

“He is not required for others’ questioning, TIP (Test Identification Parade). Everything is known? Why his custody is required? Nobody else is to be arrested. No ground of PC,” the judge said.

The police submitted before the court during the arguments that the cabin crew did not handle the situation and that they were also complicit in the alleged offence.

Bengaluru police had assisted Delhi police in arresting Shankar Mishra, accused of urinating on a co-passenger on a Delhi-bound Air India flight from New York on November 26, from Sanjay Nagar area in the city.