Air India posted some duplicitous tweets that are misleading: Pilots 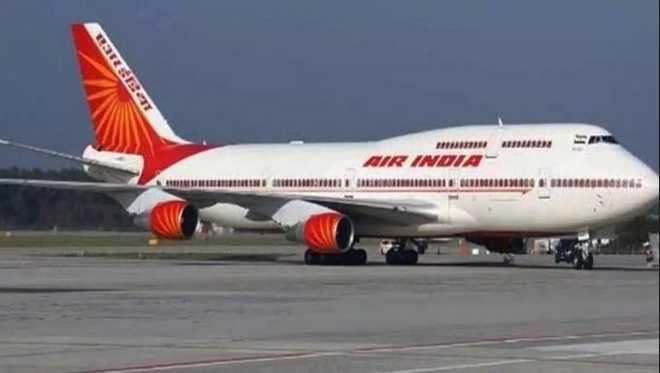 “Air India has recently posted some duplicitous tweets that are misleading the general public,” the pilots associations said.

“Recent decisions of Air India Board regarding rationalization of staff cost were reviewed in a meeting at @MoCA_goi this evening. The meeting reiterated that unlike other carriers which have laid off large number of their employees, no employee of Air India will be laid off,” said the Air India tweet.

To this the pilots responded in a letter to Air India Executive Director of Corporate Affairs Aruna Gopalakrishnan and said: “A lay off means settlement of arrears, gratuity, PF and retrenchment compensation by law. Management is trying to dodge this by introducing Compulsory Leave without Pay for up to 5 years to send employees on exile.” Another Air India tweet said, “There has been no reduction in the Basic pay, DA and HRA of any category of employees. The rationalization of allowances had to be implemented on account of the difficult financial condition of the airline that were exacerbated by COVID-19”.

“By ‘rationalizing’ the allowances only, pilots and cabin crew are hit worst as it forms 80 per cent of our gross pay. Doesn’t the difficult financial condition of the airline warrant a contribution from the management too, based on their actual cost to company or just flying crew alone?” the pilots said in the letter.

“Flying crew will be paid as per the actual number of hours flown. As domestic and international operations expand to reach pre-COVID levels and the financial position of Air India improves, the rationalization of allowances will be reviewed,” the Air India said.

The pilots said this should apply to top management as well.

“Shouldn’t this also apply to management officials? They should also be paid on actual work done, especially during nationwide lockdown when offices were closed. It is unethical to take 7.5 per cent cut on gross pay while sitting at home while slashing the wages of employees risking their lives in the field by 60 per cent.

“Equally preposterous is paying us for actual hours flown at a drastically low rate while handicapping us with ‘three’ COVID19 tests for each VBM flight. All this, while the private carriers are limited to only one test,” the letter said. --- IANS