Police said the accused has a criminal background 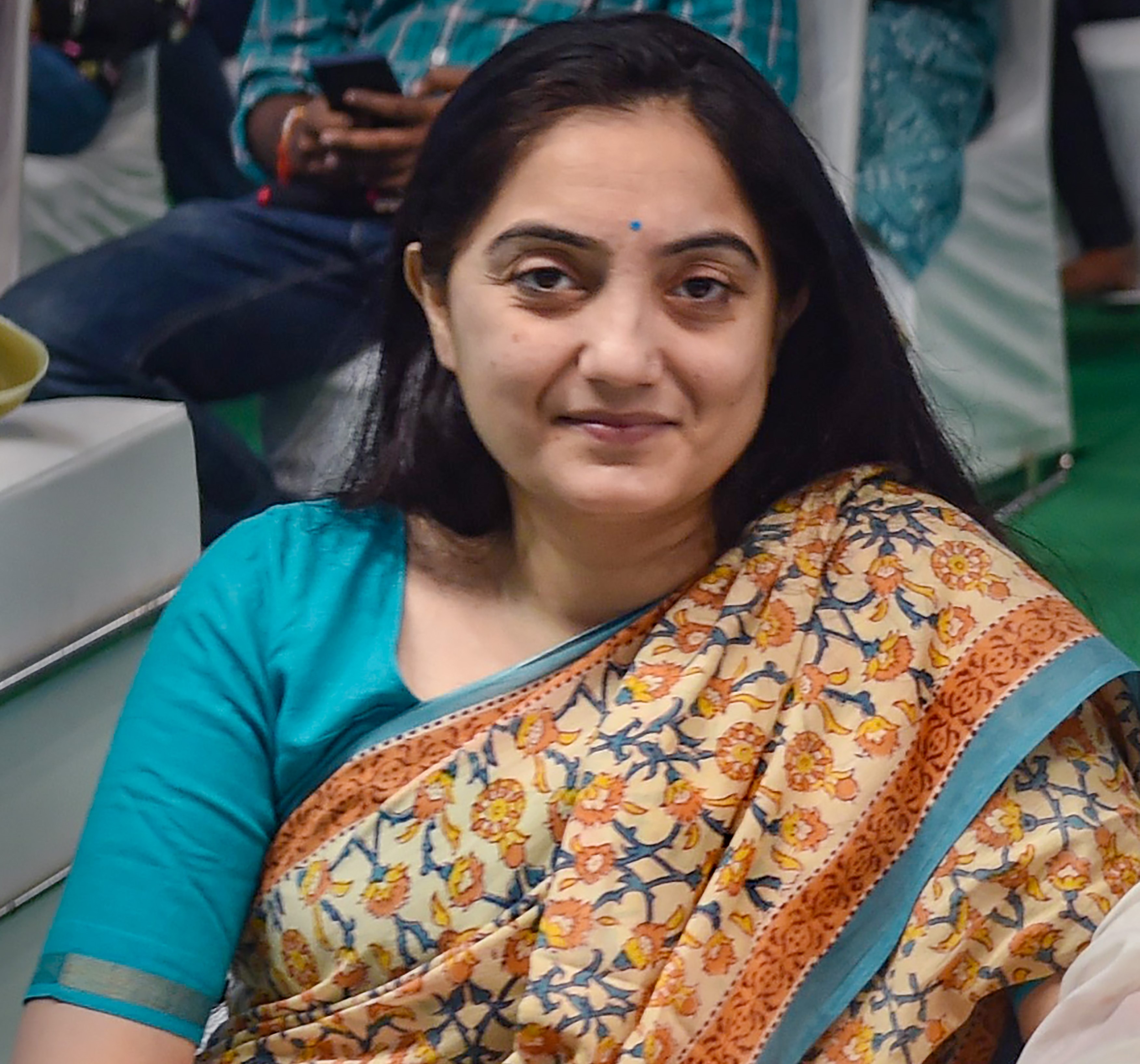 Police are on the lookout for a cleric at the Ajmer Dargah after he allegedly offered on camera to gift his house to anyone who beheads now-suspended BJP spokesperson Nupur Sharma for her remark on Prophet Mohammad.

The Rajasthan Police registered an FIR Monday night on the basis of a complaint against Salman Chishti, a dargah ‘khadim', over a video clip.

In the video, the cleric purportedly says he would give his house to anyone who brings Sharma's head to him. Chishti is heard saying that he would have shot her dead for insulting Prophet Mohammad.

"You have to give a reply to all Muslim countries. I am saying this from Ajmer, Rajasthan and this message is from Huzur Khwaja Baba ka Darbar," he said in the video, referring to the Sufi shrine that sees many Hindu visitors, apart from Muslim devotees.

Dargah Station House Officer Dalveer Singh Faujdar said efforts are on trace the ‘khadim'. He said the accused has a criminal background.

Recently, four people were arrested in connection with another provocative speech allegedly delivered at the main gate of the Ajmer Dargah on June 17.

Though that video was in circulation earlier, the arrests were made after the murder a week back of an Udaipur tailor by two men who said they were avenging an insult to Islam.

Hours after the Udaipur murder that triggered communal tension in the state, the two main accused were caught by police. Three others were arrested later and the National Investigation Agency is now handling the case.

Condemning the latest video, the office of Ajmer Dargah Dewan Zainul Abedin Ali Khan said the shrine is seen as a place of communal harmony. The views expressed by the ‘khadim' in the video cannot be considered a message from the dargah, it said.

It added that the remarks were a statement by one individual and were highly condemnable.

Nupur Sharma was suspended by her party over a remark on Prophet Mohammad during a television debate that outraged the Muslim community.

21 hours ago
10
Nation THE TRIBUNE INTERVIEW