‘Our cycle breaks social barriers by taking girls to school; our cycle is not affected by inflation, and races ahead’ 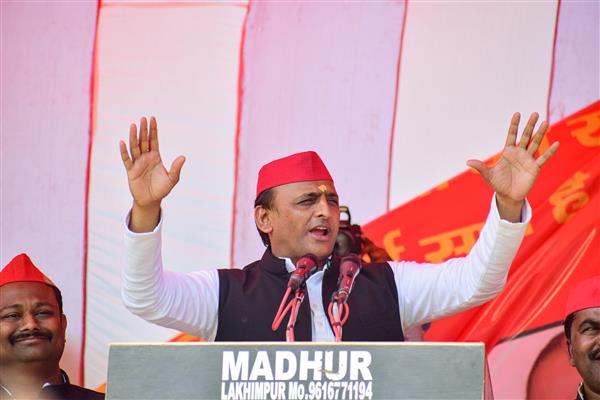 “By connecting the farm and the farmer, our cycle lays the foundation of farmers’ prosperity. Our cycle breaks social barriers by taking girls to school. Our cycle is not affected by inflation, and races ahead.

“Cycle is the aircraft of ordinary people, pride of rural India… insulting the cycle is the insult of the entire nation,” he tweeted in Hindi on Sunday, counting the utility of bicycle.

The comments by Yadav came after Modi accused the Samajwadi Party (SP) of being sympathetic to terrorists.

Days after a court convicted 49 people for the Ahmedabad serial blasts, Modi had said he had vowed to punish the perpetrators even if they took refuge in ‘paatal’ (hell). He said he had wondered why the terrorists had opted for bicycles to plant bombs in the initial blasts in Ahmedabad.

On February 18, a special court in Ahmedabad had sentenced to death 38 members of the terror outfit Indian Mujahideen in the 2008 serial blasts case. The court also sentenced 11 other convicts to life imprisonment.