The platform will feature researched shows on a range of subjects from religion, economy and infrastructure to health, public policy and gender 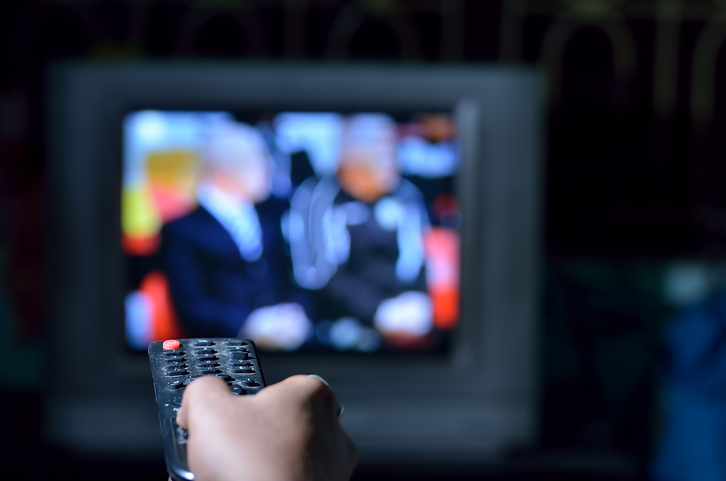 Renowned domain experts and public figures will host special shows for Sansad television (SANSAD TV) which is scheduled for a national launch on September 15 to coincide with the International Day of Democracy.

The platform, which will merge Lok Sabha and Rajya Sabha TVs, has been in the works since March 1, when the decision to integrate the existing channels of the two houses of Parliament was formalized.

Veteran Congress leader and former governor of Jammu and Kashmir Karan Singh has been roped in to anchor a show on religion and interfaith issues.

Congress MP and former minister of state for external affairs Shashi Tharoor will conduct interviews with legendary personalities sparring varied spheres of life—films and poetry to dance and sports.

CEO of NITI Aayog Amitabh Kant will similarly conduct a show on infrastructure and principal economic adviser to the finance ministry Sanjeev Sanyal will engage the viewers on economy.

Author-economist Bibek Debroy, sources said, was likely to curate a show on Hinduism and its nuances.

To conduct a specific show on health, Sansad TV managers are learnt to have tied up with Chairman and Head of Endocrinology and Diabetes, Medanta Ambrish Mithal. Hemant Batra, a business, public policy, corporate and commercial counsel and lawyer, is expected to do a programme on public policy.

At least 15 flagship programmes have been readied, which will all be anchored by well known domain leaders. Apart from these, there will be regular shows on current affairs and streaming of news.

When the houses are in session, Sansad TV will telecast proceedings.

The involvement of Karan Singh and Tharoor signals the democratic and inclusive character of Sansad TV, said sources adding that focus of the new platform is on dissemination of knowledge by masters of the specific fields.

“Each domain expert anchor will be supported by a full-fledged research team to cater to the demands of a new age audience that is looking for an authoritative commentary on subjects. The focus of programming will be in-depth knowledge and error free content,” said a source.

Karan Singh, 90, is expected to host a show where he would talk of the Bhagavad Gita apart from other religions and the relevance of interfaith harmony in our times.

Singh has authored several books on religion including “Essays on Hinduism”, Sterling Book on Hinduism and Hindu Darshan.

Tharoor will interview newsmakers and legends.

The decision to merge Lok Sabha TV and Rajya Sabha TV was taken In February 2021 and the CEO of Sansad TV was appointed in March, 2021.

Sansad TV programming will be in four categories – functioning of Parliament and democratic institutions, governance and implementation of schemes/policies, history and culture of India and issues/interests/concerns of contemporary nature.