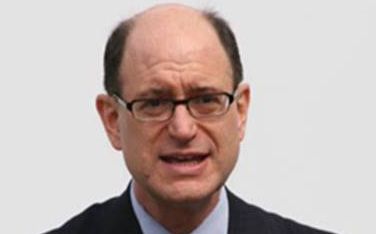 Congressman Brad Sherman, co-chair of the India Caucus, the largest country-specific group in the US House of Representatives, has urged the Indian Government to ensure the norms of democracy were maintained, protesters were allowed to protest peaceably and had access to the Internet.

Sherman said he had convened a meeting with his other Republican Co-Chair Congressman Steve Chabot and Vice-Chair Congressman Ro Khanna to speak with India’s Ambassador to the US, Taranjit Singh Sandhu, regarding the farmers’ protests.

“All friends of India hope the two sides can reach an agreement,” he said. His observations came despite two statements put out by the Ministry of External Affairs detailing the government’s stand. Sherman, who supported India on many issues, has opposed some decisions taken during Modi 2.0 such as the Citizenship Amendment Act (CAA). But in December last year, when the farmers were camping on the outskirts of Delhi, he had said the “farmers’ yearning to be heard is another powerful example of how peaceful protest is one the cherished democratic traditions binding the two countries together”.

Once tipped to be the US Ambassador to India, Sherman has supported amendments to the US Arms Export Control Act to put India on par with key NATO allies and has opposed third party mediation in Kashmir, suggested by then US President Donald Trump.

During his 2019 US visit, External Affairs Minister S Jaishankar had avoided meeting Pramila Jayapal but had met other Congressmen, including Sherman and Ami Bera. On December 3 last year, Sherman had done another favour by excluding India while co-introducing a resolution to “End enforced disappearances in Asia and globally”. 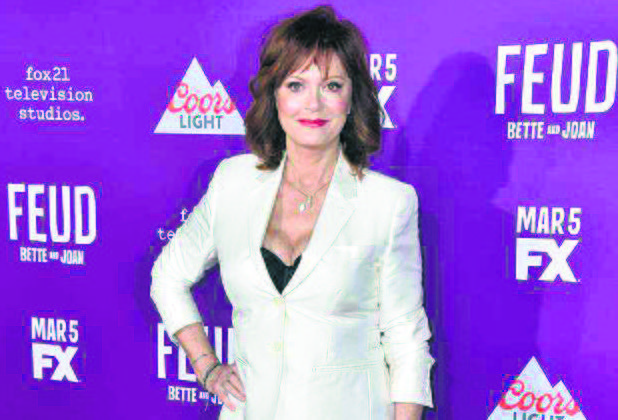 Susan Sarandon, Hollywood veteran who won the Best Actress Oscar, is the latest international celebrity to tweet in support of the Indian farmers.

Meena Harris, niece of Kamala Harris, has again tweeted support for the farmers. “Won’t be intimidated and silenced,” she said.

Farmers’ unions have written to the UNHRC’s India head seeking intervention for the release of arrested activists.