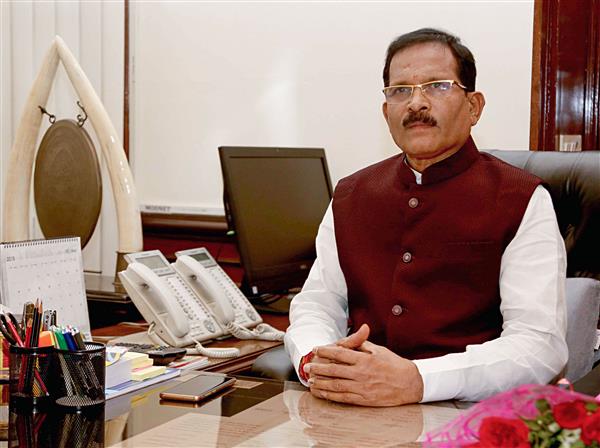 Union AYUSH minister Shripad Naik on Sunday said he was "confident" he would attend the next session of Parliament starting in March as he had "almost recovered" from the injuries he received in a vehicle accident last month.

In the accident, which took place in neighbouring Karnakata on January 12, Naik's wife and close aide were killed.

"I am confident I would be able to attend the next session of Parliament starting in March," Naik, Lok Sabha member from North Goa, told PTI from the hospital.

"I have almost recovered. Only 25 per cent of recovery is left. I should be discharged within the next eight days. It was a miraculous recovery due to the blessings of God and efforts of the doctors at Goa Medical College and Hospital," Naik said.

Naik said he was clearing work-related files from his hospital bed and sending reports required during the ongoing session of the Lok Sabha and Rajya Sabha.

He added that Prime Minister Narendra Modi had reduced his workload post the accident. --- PTI