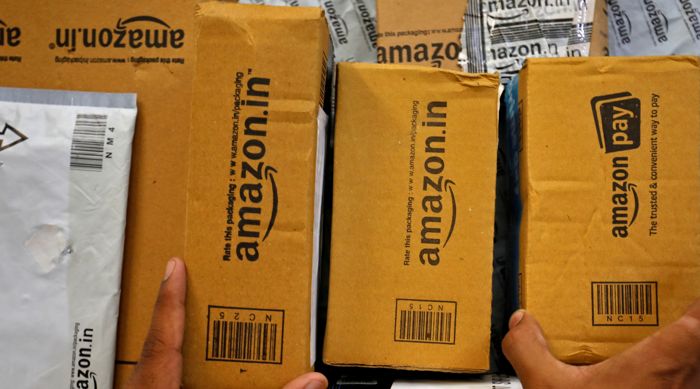 Amazon.com Inc has been repeatedly accused of knocking off products it sells on its website and of exploiting its vast trove of internal data to promote its own merchandise at the expense of other sellers.

Amazon.com Inc has been repeatedly accused of knocking off products it sells on its website and of exploiting its vast trove of internal data to promote its own merchandise at the expense of other sellers. The company has denied the accusations.

But thousands of pages of internal Amazon documents examined by Reuters — including emails, strategy papers and business plans — show the company ran a systematic campaign of creating knockoffs and manipulating search results to boost its own product lines in India, one of the company’s largest growth markets.

The documents reveal how Amazon’s private-brands team in India exploited internal data from Amazon.in to copy products sold by other firms, and then offered them on its platform. The employees also stoked sales of Amazon private-brand products by rigging Amazon’s search results so that the company’s products would appear, as one 2016 strategy report for India put it, “in the first 2 or three … search results” when customers were shopping on Amazon.in.

Among the victims of the strategy: a popular shirt brand in India, John Miller, which is owned by a company whose chief executive is Kishore Biyani, known as the country’s “retail king”.

The 2016 internal report laid out Amazon’s strategy for a brand the company originally created for the Indian market called “Solimo”. The Solimo strategy, it said, was simple: “Use information from Amazon.in to develop products and then leverage the Amazon.in platform to market these products.”

Amazon said: “As Reuters hasn’t shared the documents or their provenance with us, we are unable to confirm the veracity.” — Reuters