Amid stand-off with China, ITBP to buy 358 silencer-fitted sniper rifles

The force’s requirement is a 7.62 x 51 mm bolt action rifles with an effective killing range 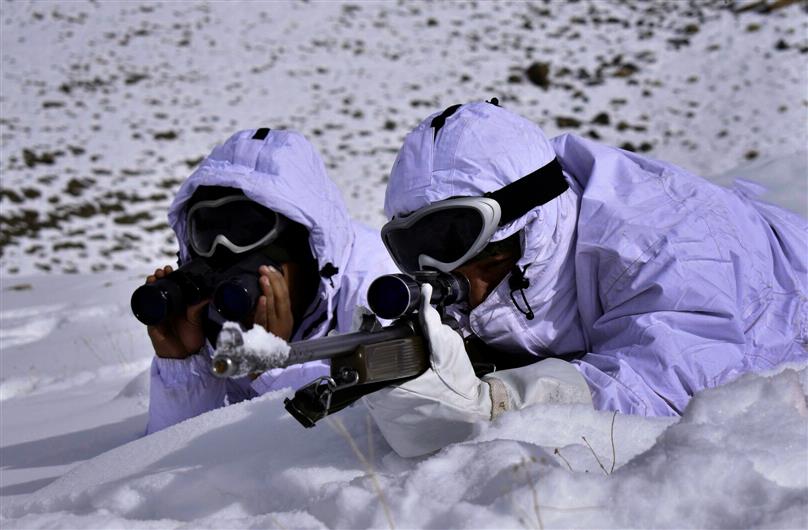 As the stand-off with China continues along the Line of Actual Control in eastern Ladakh, the Indo-Tibetan Border Police Force (ITBP) has moved to purchase new sniper rifles for its field units.

The ITBP has projected a requirement for 358 sniper rifles with detachable sound suppressors as standard equipment.

"On August 10, the force floated a global tender for procuring the new weapons,” said an ITBP officer.

The force’s requirement is a 7.62 x 51 mm bolt action rifles with an effective killing range of 800 meters, and above, and fitted with integrated telescopic sights for daylight as well as low light conditions. These should be able to function effectively in temperatures up to minus 30 degree Celsius.

Of its 56 service battalions, 32 are deployed for border guarding duties along the Himalayan frontier with China, manning 180 border outposts at altitudes ranging from 9,000 feet to 18,750 feet.

These units were reinforced during the current stand-off and asked to step up their surveillance and monitoring activities.

At present, the ITBP is using the Austrian SSG-69 bolt action rifle, a highly accurate and widely used weapon, as its standard sniper platform.

The highly regarded Russian Druganov semi-automatic rifle, based upon the AK-47, is also in use.

Snipers prefer single-shot bolt action rifles over semi-automatic as they are considered to be more accurate and reliable. According to an officer, bolt action rifles are not only lighter and simpler but also have lesser number of moving parts and internal mechanisms than gas-operated semi-automatics. Moreover, snipers do not require a high rate of fire, for which semi-automatic and automatic weapons are designed, as one or two shots are sufficed for a trained marksman to meet his objective.

Snipers are considered to be force multipliers and many armies attach a great deal of importance to the role of snipers in the field.

A single sniper can neutralize a high-value target or pin down a body of enemy troops for a considerable length of time. Much of a sniper’s work involves observation, surveillance and intelligence gathering.

Snipers require a very high degree of training, enormous levels of patience and quick reactions. Every force has a dedicated institute and special courses for snipers.

In the ITBP, this job is entrusted to the Support Weapons Training School co-located with the Support Battalion at Karera in Madhya Pradesh.

The Army too was going in for new sniper rifles to replace the Druganov.

Last year, it began inducting Italian Beretta and American Barrett weapons in units deployed along the Line of Control. Though the Army, which uses several types of sniper rifles, had a requirement of about 5,700 such weapons, late last year the procurement was reduced by about 70 per cent due to budgetary constraints.

This month, 7.62 mm sniper rifles were among 101 items placed on the import embargo list by the Ministry of Defence. 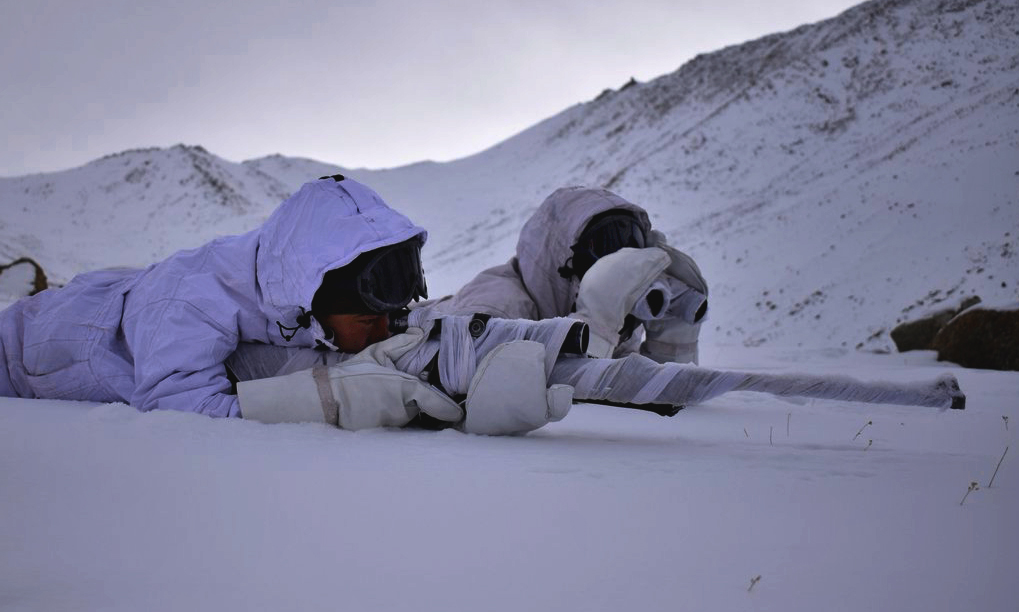