Accounts not connected to authentic media handles acted as spreaders 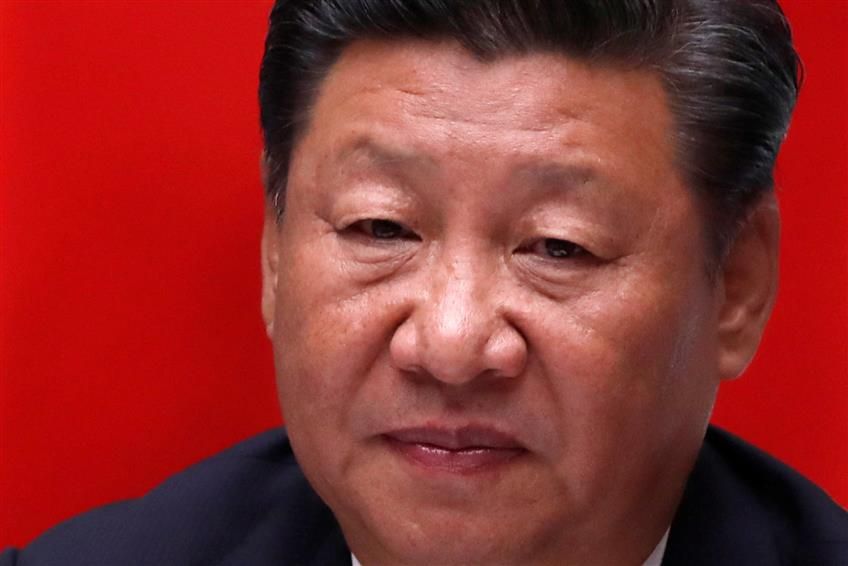 The coup rumours against Chinese President Xi Jinping that gripped the Internet all of Saturday were laid to rest following cyber sleuthing and analysis by open source intelligence analysts. The verdict was that Chinese troop movement, the so-called explosions or the cancellation of flights were incorrect.

It all started when “freelance journalist” Jennifer Zeng amplified in English the rumours circulating on the Chinese-language Twitter since September 21. Soon a story claimed that a former President and PM had persuaded Song Ping, a former member of the Standing Committee, to take control of the Central Guard Bureau that night while Xi was placed under arrest at the airport on his return from the Samarkand summit on September 16. There were details that suggested something sinister was afoot. Fake graphics were created to show that flights had been cancelled in China; a video of a massive explosion suggested there was heavy fighting on in Beijing and another short video showed troop movement, which it was claimed was headed for Zhongnanhai, the headquarters of the Central Committee of the Chinese Communist Party.

Open source intelligence analysts quickly punctured these claims. The visuals of the explosions were traced to the one that took place in Tianjin in 2015. Flight tracking websites, one of which was briefly taken in by a fake graphic, showed that all was normal in the skies above China. The video of the troop movement was found to be unrelated.

Open source intelligence analysts found that a number of accounts with very low followers and none connected to authentic media handles and some strangely from Africa, acted as major spreaders of the rumours. Given the tensions with China, several right wing Twitter handles from India too retweeted many of the coup claims. In the end, it was much ado about nothing.