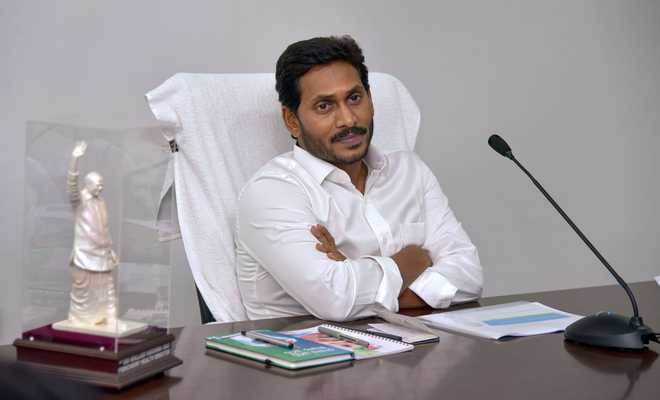 The Andhra Pradesh government has launched a scheme to reduce financial burden on parents by launching the Jagananna Vidya Kanuka (Jagananna Education Gift) scheme. Launched today by Chief Minister YS Jagan Mohan Reddy, under this scheme students from class 1 to 10 in the state-run schools will academic and stationery kits.

The “Jagananna Vidya Kanuka” will benefit about 44.32 lakh children and cost the government Rs 650 crore. Each kit comprises three pairs of uniform cloth along with stitching charges; one set each of textbooks and notebooks, workbooks, a pair of shoes with two pairs of socks, a bag and a belt, which would be distributed to all the students before reopening of schools slated for November 2.

The Chief Minister said, “Parents would like to educate their children. The previous government did not bother about school dropouts. Studies in English medium have become a financial burden.” The government has also launched the Amma Vodi scheme that extends financial assistance of Rs 15,000 a year to poor and needy women who enrolled their wards in schools from classes 1 to 10.

Earlier in January this year under the Jagananna Ammavodi (Jagananna Mother’s Lap), an amount of Rs 6,455 crore was announced for this direct cash transfer scheme to encourage women to send their children to schools. Under this scheme, a cash amount of Rs 15,000 is transferred to the accounts of eligible women parents as an incentive for sending their children to private and government schools.