The Army contacted the PLA through an established mechanism informing it that Miram Taron, who was collecting herbs and hunting, has lost his way and cannot be found near LAC 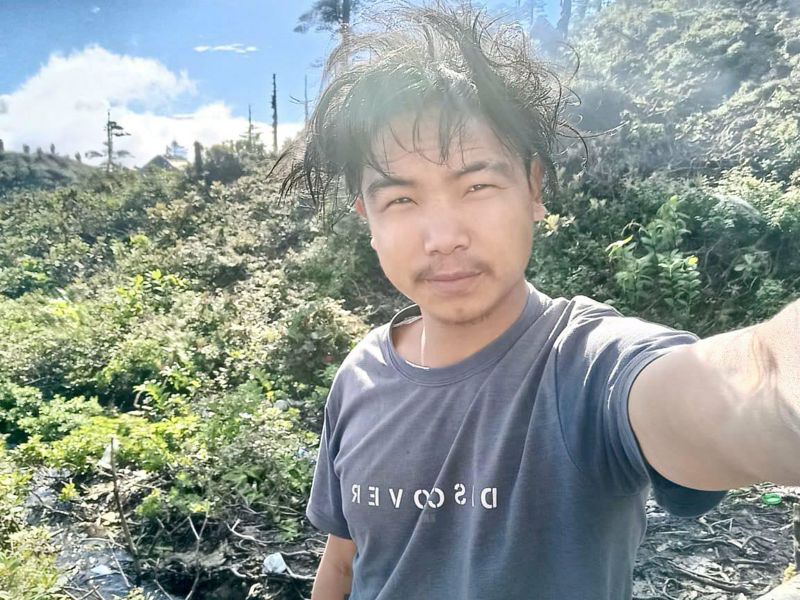 A day after a youth from Arunachal Pradesh was suspected to have been kidnapped by the China's People's Liberation Army (PLA), the Indian Army has asked it to locate the missing youth on its side and return him as per established protocol.

The Army contacted the PLA through an established mechanism informing it that Miram Taron, who was collecting herbs and hunting, has lost his way and cannot be found near the Line of Actual (LAC).

Why is pm silent?

The Prime Minister’s silence is a statement... he doesn’t care. —Rahul Gandhi, Cong

Meanwhile, the Foreign Ministry of China said on Thursday that it was not aware of the incident. Its spokesperson reportedly said, "The Chinese People's Liberation Army controls borders in accordance with the law and cracks down on illegal entry and exit activities."