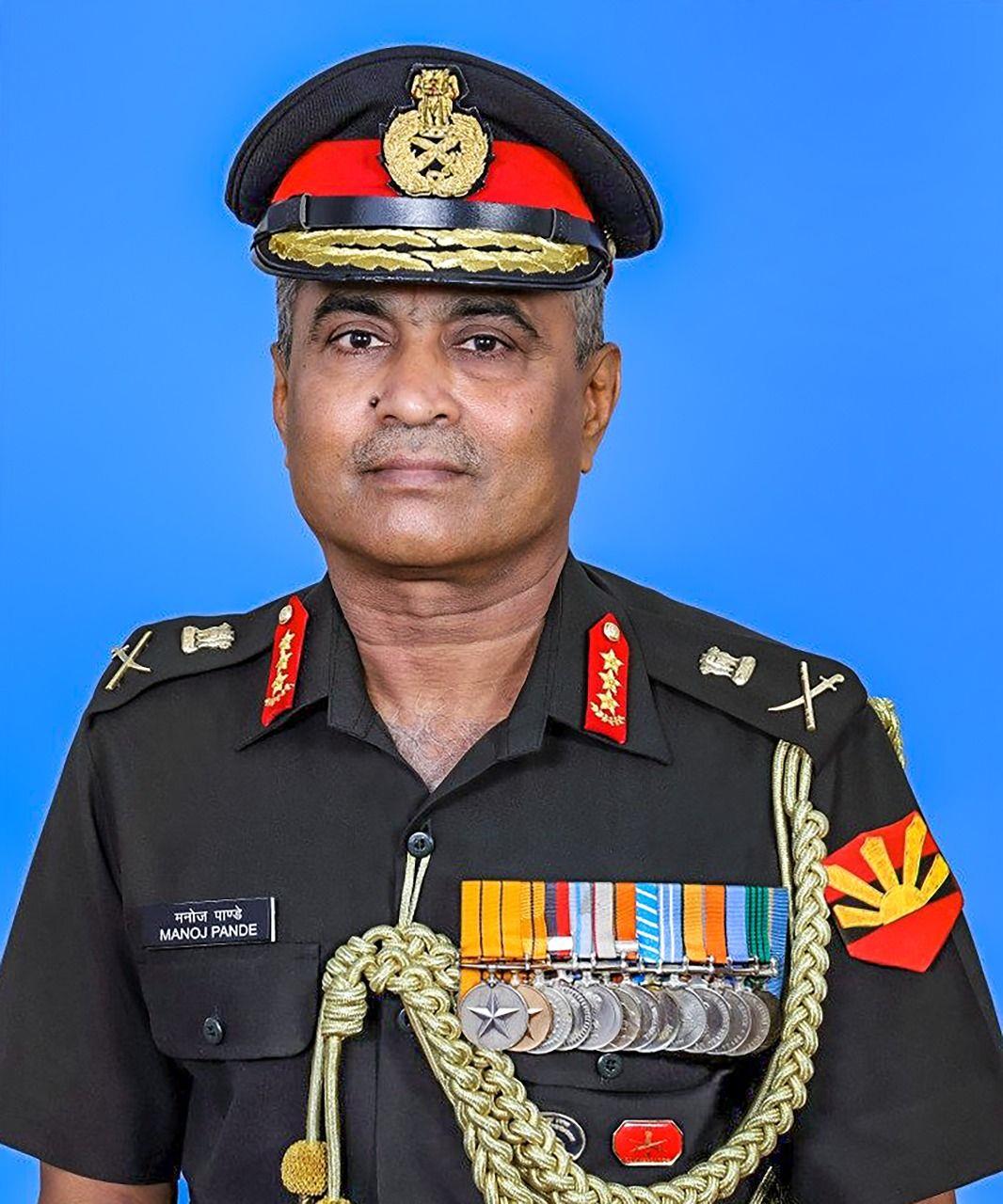 New Delhi: The mortal remains of UN peacekeepers, head constables Shishupal Singh and Sanwala Ram Vishnoi, who died in clashes in Congo, arrived in India on Sunday. The bodies will be taken to their native places in Sikar and Barmer.