SC, in a landmark ruling in February 2020, had directed Centre to ensure that women short service commission officers are given permanent commission in the Indian Army 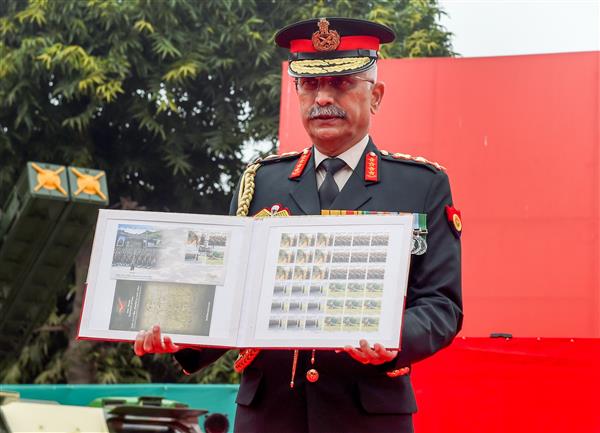 The Supreme Court, in a landmark ruling in February 2020, had directed the Centre to ensure that women short service commission (SSC) officers are given permanent commission (PC) in the Indian Army, including command postings.

The Army said on Saturday tweeted, “On the occasion of Army Day, General M M Naravane, Chief of Army Staff, eleased a commemorative postage stamp, ‘Permanent Commission to Women Officers in the Indian Army’.” After the SC ruling, the Army had constituted a special selection board in September, 2020 to screen women officers. The results were declared in November, 2020.

The women officers who were not granted PC moved the apex court. In March, 2021, the court found that the “evaluation criteria set by the Army constituted systemic discrimination” against these women officers.

The top court, in its March 2021 order, laid down revised parameters on the basis of which the women officers were evaluated for permanent commission in the Army.

Thereafter, in July, 2021, a total of 147 additional women SSC officers of the Indian Army were granted permanent commission according to the revised parameters set by the Supreme Court.