Range, capability of electronic signal capturing equipment enhances manifold when, when placed on an elevated platform than when operating from the ground 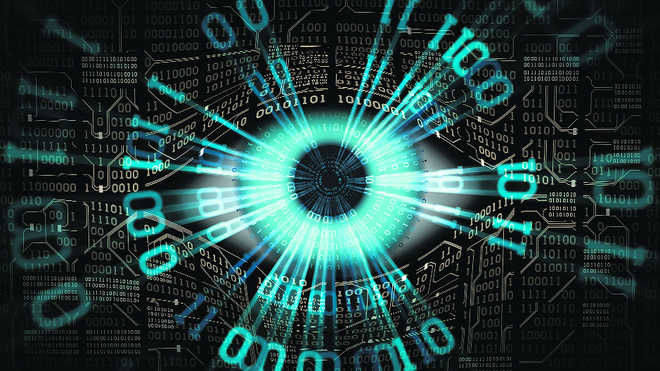 The Indian Army has launched a project to develop an airborne system that can be mounted on unmanned aerial vehicles (UAV) in an attempt to overcome the functional limitations of ground-based electronic intelligence gathering equipment.

Operating height is of great importance as the range and capability of electronic signal capturing equipment, when placed on an elevated platform, enhances manifold when compared to the same equipment operating from the ground.

Termed as an ‘Elevated Platform for Gathering Intelligence through Electronic Support Measures (ESM)’, the project is being executed by the Army’s Military College of Telecommunication Engineering located at Mhow near Indore. ESM gather intelligence through passive “listening” to radio transmissions or electromagnetic radiations and the data so generated can be used to assess the enemy’s tactical activity or develop a library on the signature and capability of the adversary’s equipment.

At present, the electronic warfare systems in the Indian Army are man pack or vehicle based. These systems have the inherent limitations with respect to deployability, flexibility and are severely restricted by various terrain parameters such as line of sight issues in the mountains and vulnerability to enemy aircraft in the plains of deserts, states a request for information (RFI) from the industry floated by the Army this week for the design and development of an elevated platform.

“The proposed system negates the above-mentioned requirements by incorporating an elevated platform. The system will increase flexibility in deployment, reduce deployment time and various limitations imposed by terrain. The qualitative requirements of the proposed system will enhance the ESM capability of the Indian Army and will enhance capability to detect, intercept, identify, locate, record, and analyse the electromagnetic transmission of the adversary at greater ranges,” the RFI adds.

The system being developed will comprise a UAV on which the sensor and communications payload will be mounted and a ground station for launching controlling and recovering the UAV during operational missions. The ground stations will also be responsible for recording, processing, and analysing the data captured by the UAV.

The army’s requirement is for a UAV with a flying endurance of more than six hours, payload capacity of at least 15 kg and a flight ceiling of 3,000 meters along with avionics such as GPS and collision detection and avoidance system.