Claims Gautam Adani being shielded for ‘proximity’ with PM Modi 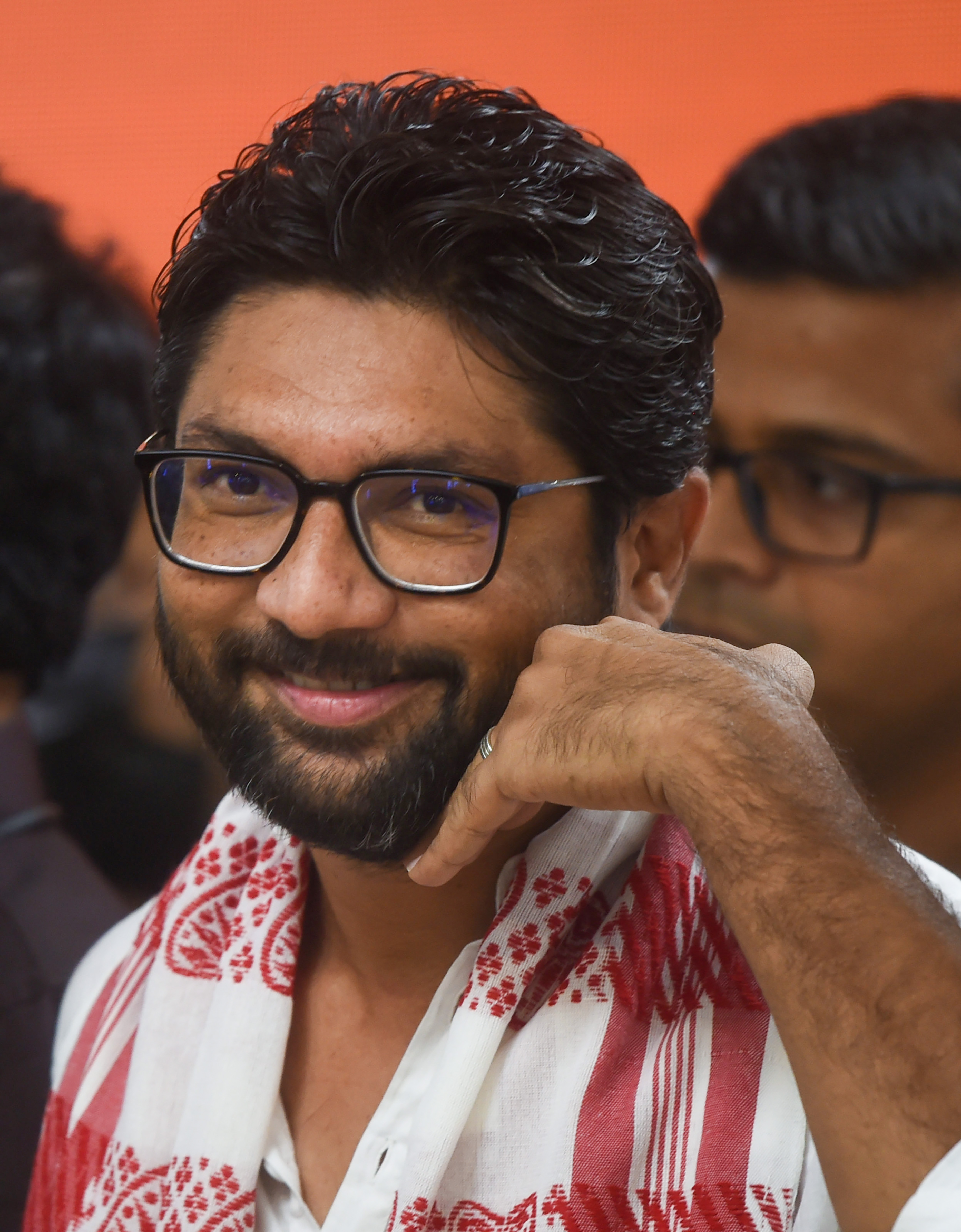 Independent MLA from Gujarat Jignesh Mevani on Tuesday alleged that his arrest in Assam over anti-PM tweets was a “pre-planned conspiracy”.

He called for a bandh in Gujarat on June 1 if action in 22 paper leaks in Gujarat was not taken and cases against Una’s Dalits were not withdrawn.

Mevani also demanded action against industrialist Gautam Adani, alleging that the recent drug haul from the Mundra port was not being probed because of Adani’s “proximity” with PM Modi.

“There has been no action in serious matters, but my tweets urging the PM to appeal for communal harmony during his Gujarat trip invite FIRs under serious charges,” the MLA told the media.

He recounted his experience of arrest in Assam and said everything was pre-planned by “Godse bhatks”.

“The HC said the FIR was not maintainable. Yet, action was taken against me to ensure I could be kept in jail for a longer duration. This is the character of this government,” Mevani added.