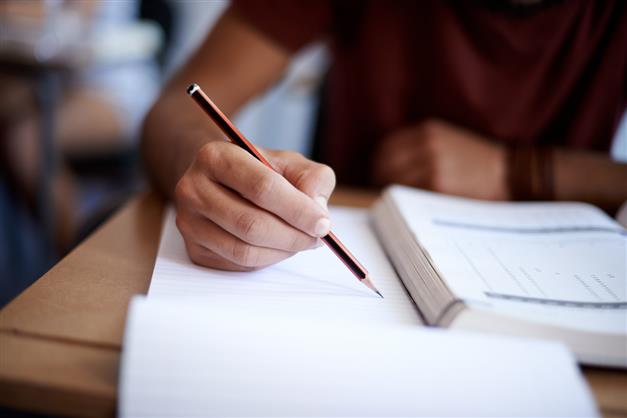 Ahead of college admissions, University Grants Commission (UGC) chairman M Jagadesh Kumar has warned students against ‘fake’ universities —institutions  not established as per UGC Act but offer degrees in contravention of stated provisions—operating in the country.

The UGC in August had issued a list of 21 such ‘fake’ institutions not empowered to confer any degree, majority of which are in Delhi followed by Uttar Pradesh. However, many of these ‘fake’ institutes have been functioning despite not being recognised by the UGC, as shown in the list published in 2020.

On how ‘fake’ universities continue to operate despite being regularly marked by the UGC, Kumar said, “Some names continue to exist despite repeated writing to the respective state governments to take action.”

“For those cases which continue to exist, we repeatedly keep writing to the respective state governments until suitable action is taken and we continue to warn the students not to take admissions in these fake universities,” he said.

Kumar said students should note that “University” means a University established or incorporated by or under a Central Act, a Provincial Act or a State Act, and includes any such institution as may, in consultation with the University concerned, be recognised by the Commission in accordance with the regulations made in this behalf under this Act.

The Section 22 of UGC Act, 1956, also specifies who can confer degrees.

“The right of conferring or granting degrees shall be exercised only by a University established or incorporated by or under a Central Act, a Provincial Act or a State Act or an institution deemed to be a University under Section 3 or an institution specially empowered by an Act of Parliament to confer or grant degrees. Save as provided in sub-section (1), no person or authority shall confer, or grant, or hold himself or itself out as entitled to confer or grant, any degree.”

Any institution which is not established as per UGC Act and offers degrees in contravention of the above provisions is a ‘fake’ institution.

“We issue showcause and warning notices to unauthorised institutes and also public notice informing state-wise list of fake universities in the country, write letters to state chief secretaries, education secretaries and principal secretaries to take action against the fake universities/institutes located under their jurisdiction under intimation to UGC,” the UGC Chairman said.