SC Bench had reserved its verdict on April 4 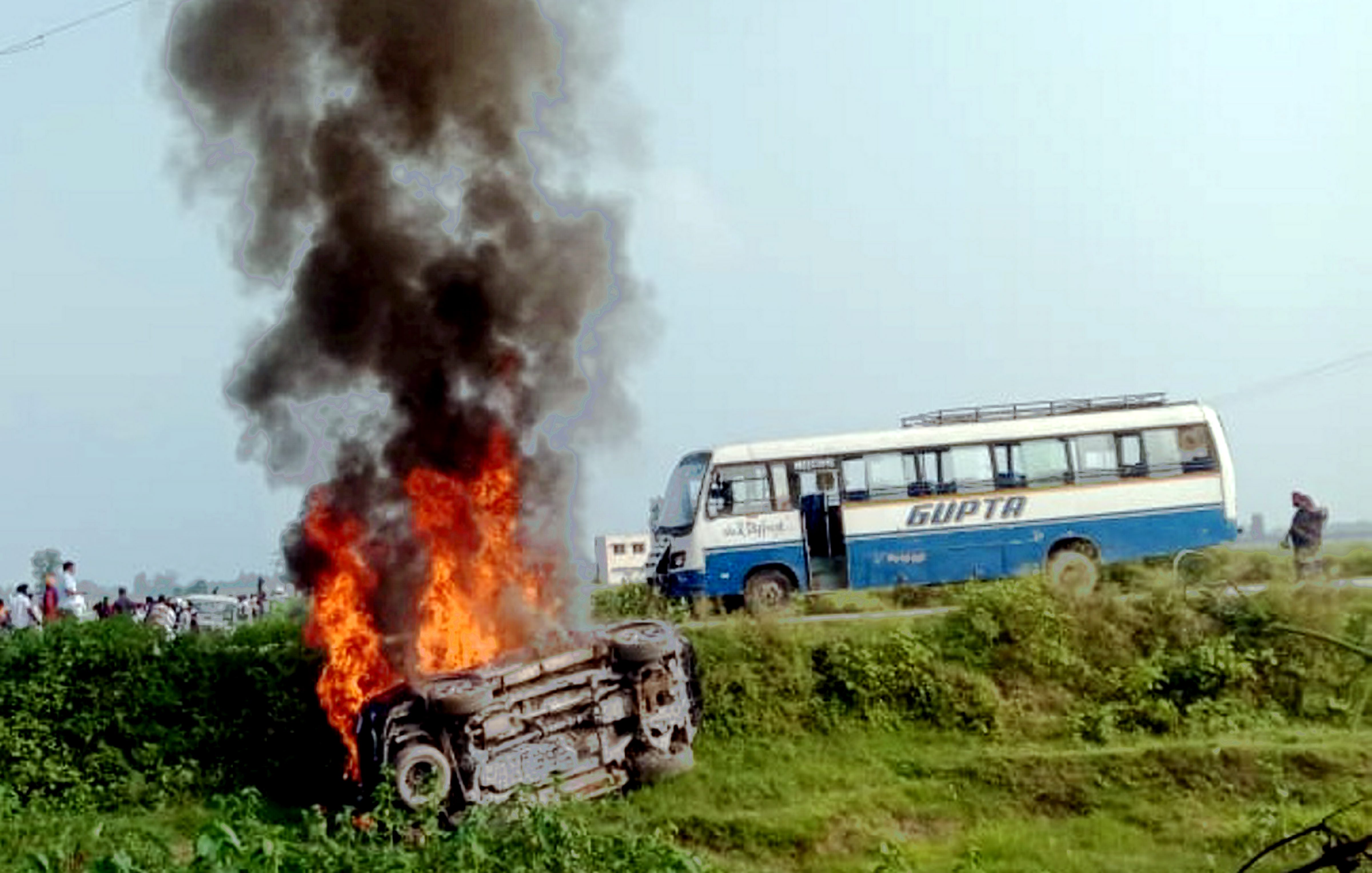 The Supreme Court will on Monday deliver its verdict on a petition seeking cancellation of bail given to Union Minister Ajay Mishra Teni’s son Ashish Mishra in the Lakhimpur Kheri violence case.

A Bench headed by Chief Justice of India (CJI) NV Ramana — which had reserved its verdict on April 4 — is expected to pronounce it at 10:30 am.

Four farmers were mowed down by an SUV in Lakhimpur Kheri when those against farm laws were holding a demonstration against Uttar Pradesh Deputy Chief Minister Keshav Prasad Maurya’s visit on October 3, 2021.

Two Bharatiya Janata Party (BJP) workers and a driver were beaten to death allegedly by protesters. A local journalist was also killed in the violence. The Allahabad High Court had granted bail to Ashish on February 10.

During the hearing on a petition filed by victims’ families challenging the February 10 order of the high court giving bail to Ashish, the top court had noted that a court-appointed and judge-monitored Special Investigation Team (SIT) has recommended filing an appeal against the bail order.

In an affidavit filed in response to a petition by family members of killed farmers, the Uttar Pradesh Government asserted that it had vehemently opposed Ashish Mishra’s bail application before the high court.

“Furthermore, the impugned order being of February 10, 2022, the limitation period against the same is still running, and the decision to file a special leave petition (SLP) against the same, is pending consideration before the relevant authorities,” it said.

A Supreme Court Bench headed by Chief Justice of India NV Ramana — which had reserved its verdict on April 4 — is expected to pronounce it at 10:30 am on Monday.