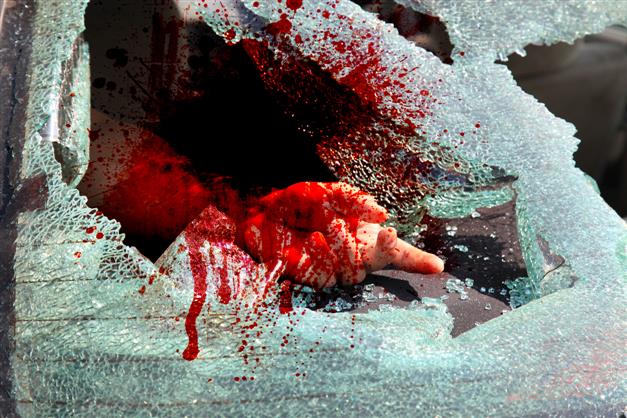 A man allegedly beheaded his fellow villager following an altercation over a bet on a football match and walked into a local police station with the severed head in Assam's Sonitpur district, a senior officer said on Tuesday.

The incident occurred on Monday in Doyalur area under the Rangapara Police Station limits after the football match organised on the occasion of Independence Day was over, he said.

"Tuniram Madri was supporting one of the two teams, while Hem Ram was a fan of the other. They promised that one has to give Rs 500 to the other if his team loses.

"Ram won the bet and asked for the money but Madri did not honour the promise and instead asked him to go for dinner," the officer said.

According to the police, Ram kept on demanding the money and Madri, in a fit of anger, took out a sharp-edged weapon from his bag and beheaded him.

The accused walked into the Rangapara police station with the severed head late on Monday night.

"He was taken into custody for interrogation, and all aspects of the case are being investigated," the officer added.