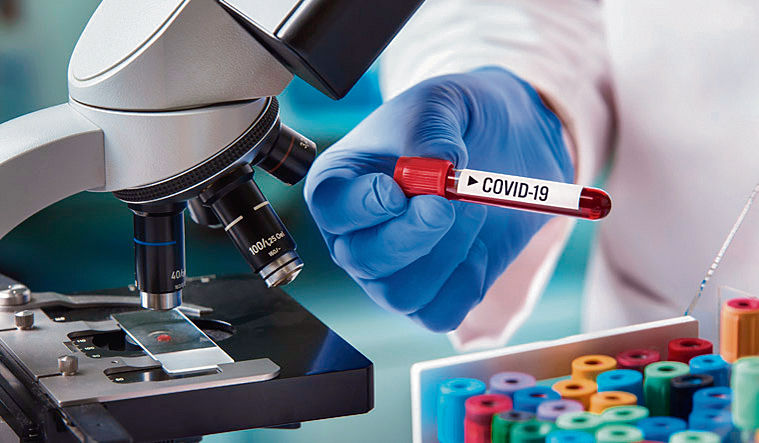 A consistent surge in recoveries—63,01,927 people of the 72,39,389 confirmed cases nationally have been discharged—has given the government the confidence to allow virtually every activity to open from tomorrow, with states to take a call on whether to restart schools. Punjab, Haryana, J&K and Uttarakhand are among the 20 states and UTs with lower positivity rate than the national average of 8.04 per cent.

The corresponding rates are 5.70 per cent in Punjab, 6.10 per cent in Haryana, 6.80 per cent in Uttarakhand and 7.10 per cent in J&K. India’s positivity rate had declined despite massive increase in testing with the country crossing the nine crore test mark today after 11,45,015 tests were conducted in 24 hours.