The case relates to the razing of the disputed structure in Ayodhya on December 6, 1992. 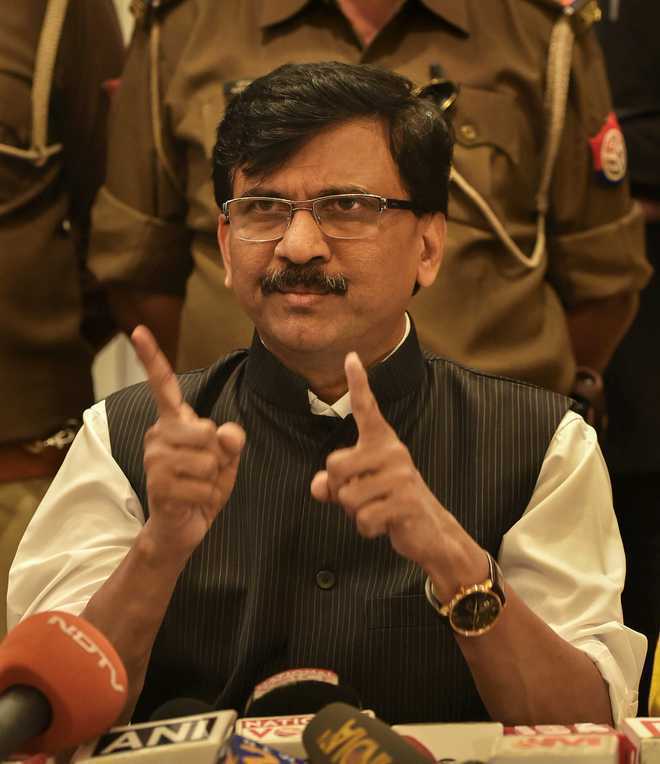 The special CBI court in Lucknow has acquitted all the 32 accused in the case, including BJP veterans L K Advani and Murli Manohar Joshi, saying there was no conclusive proof against them.

The case relates to the razing of the disputed structure in Ayodhya on December 6, 1992. PTI