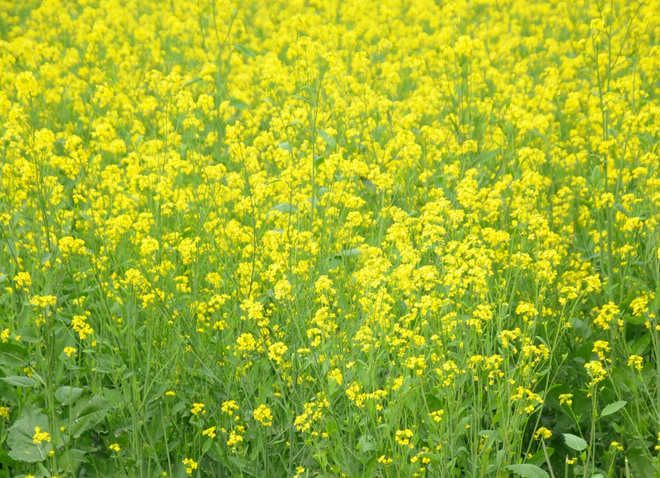 After farmers and environmentalists, now medical professionals have opposed the environmental clearance to the genetically modified (GM) mustard – DMH 11. They have claimed that their opposition to the GM crop has a scientific underpinning. Demanding a complete ban, 111 specialist doctors in the country have urged Prime Minister Narendra Modi to immediately ‘nullify’ the release of the GM crop. They said they view it as a ‘dangerous’ exercise.

The Genetic Engineering Appraisal Committee, India’s apex regulator of genetically modified plants and food products under the Ministry of Environment, Forests and Climate Change, has already approved the environmental release of the DMH-11.