Bangladesh surpasses India on per capita income : The Tribune India 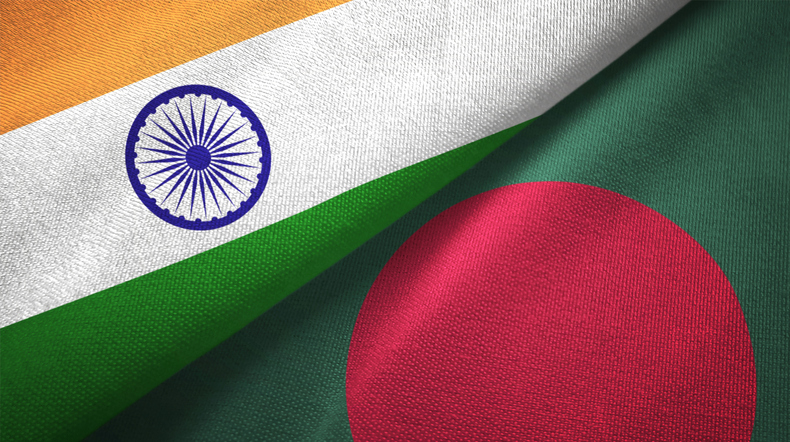 Once described as a “bottomless basket” by US Secretary of State Henry Kissinger, Bangladesh is fast emerging as a bull economy, outpacing giant neighbour India in many indices of economic or human development.

Bangladesh Planning Minister M.A. Mannan informed the country’s cabinet this week that the per capita income of Bangladesh has now increased from $2,064 to $2,227.

In 2007, the per capita income of Bangladesh was half of that of India but it will overtake the giant neighbour in per capita GDP once again in 2025 if IMF’s latest World Economic Outlook is to be believed.

But what pleases Bangladeshis more is that they have left Pakistan far behind—a sort of sweet revenge for the genocide of 1971 in which three million Bengalis died and quarter of a million women were dishonored by the brutal Pakistan army trying to suppress the Bengali liberation struggle.

“My father Bangabandhu Sheikh Mujibur Rahman took the right decision to break away from Pakistan in 1971. See where they are and where we are today,” PM Sheikh Hasina told journalists recently.

Former Bangladesh Information and Telecom Minister Tarana Halim said: “Pakistan is a sinking ship because it developed a military-driven defence budget focused economy with substantial terror financing burden. Once the Awami League took charge in 2009, our leader Hasina focussed on human and economic development with strong trickle-down impacts. We have a stable civilian government and has benefited from good relations with India”.

She rubbished some Western analysts who give micro-credit NGOs all credit for the country’s entire development success.

“Micro-credit NGOs don’t invest in health and education, infrastructure and connectivity which are the real drivers of growth. Our government invested heavily in these areas and the country is now reaping the benefits,” Halim told IANS.

Halim also said foreign remittances have grown into a strong pillar of Bangladesh with inflow of nearly $3500 million expected in 2021.

“That is possible because our government has streamlined labour exports. We crack down hard on illegal migration because those who illicitly go abroad don’t send back remittance,” said Halim, rubbishing charges by Indian Home Minister Amit Shah that Bangladeshis come to India because they don’t have enough food at home.

“We have achieved food security and a few hundred thousand Indians work in Bangladesh,” she said. —IANS