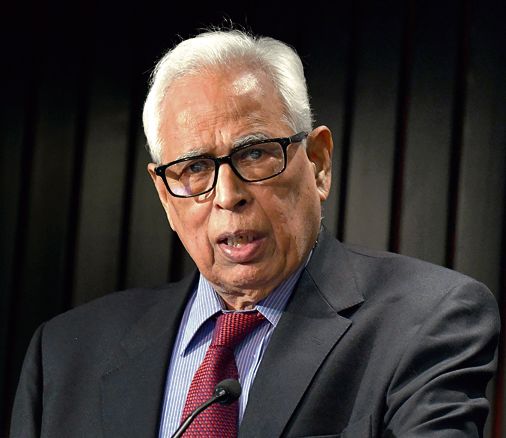 A bloody clash had ensued between the armies of India and China at Galwan along the Line of Actual Control in eastern Ladakh. 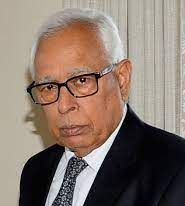 Several important steps have been taken in the past few years in terms of military preparedness, but the country needs a publicly known national security policy. —NN Vohra, former J&K Governor

Referring to the growing threat from China, Vohra said if nothing else, the neighbouring nation would attempt to keep “nibbling away, making India spend more on defence and keeping pressure on its economy and political system”.

The former J&K Governor, who remained the Defence Secretary from March 21, 1990, to April 6, 1993, was speaking at the launch of a book, “The Concept of Active Defence in China’s Military Strategy”, authored by Dr Amrita Jash, research fellow at the Centre for Land Warfare Studies (CLAWS), a think tank.

The book examines China’s national and core interests and the aspects of its implementation to assess China’s strategic intentions and the implications of its military capabilities.

Vohra said several important steps had been taken in the past few years in terms of military preparedness, but suggested that the country needed a publicly known national security policy. “From the policy will emerge a national security strategy, which will pave way for a military doctrine and it will lead to connectivity and integration of our three forces,” he said.

China, he said, had quietly built its economy and military strength. He said the Chinese were highly methodical and had spent 30 to 40 years building up a strong economy.

On ongoing debate on integrated theatre commands, the former J&K Governor said, “There is a long way to go.”