Stunned over the "miraculous recovery", a three-member medical team was constituted by the government to investigate the matter, the doctors said 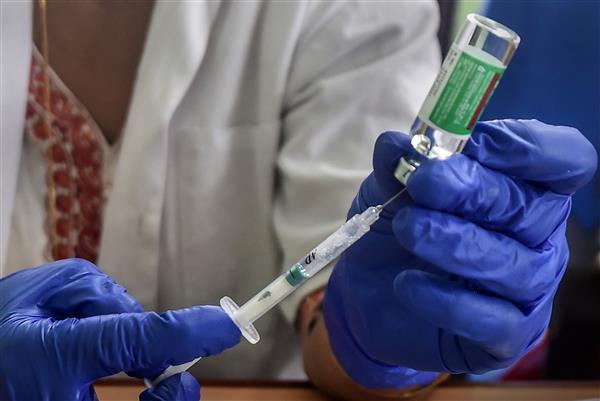 A 55-year-old man in Jharkhand, who was bedridden following a road accident five years back, started to walk and speak after he was administered the first dose of Covishield vaccine, doctors claimed on Thursday.

Stunned over the "miraculous recovery", a three-member medical team was constituted by the government to investigate the matter, they said.

Dularchand Munda, a resident of Salgadih village in Uttasara panchayat area of Peterwar block in Bokaro district, was bedridden after meeting with an accident five years back and was unable to walk and speak, doctors said.

"An Anganwadi worker administered Covishield vaccine to Munda on January 4 at his house. The next day, the family members were shocked when they saw Munda's lifeless body not only started to move but he regained his speech too," said Dr Albela Kerketta, the in-charge of Peterwar Community Health Centre.

Munda was totally bedridden for the last one year with spine problems, doctors said.

After receiving the first dose of Covishield -- the anti-COVID vaccine, he not only stood up and started walking, but could also speak, much to the astonishment of his family, they said.

"We saw his reports. This is a matter of investigation," Dr Kerketta said.

Munda, the sole bread earner of his family, was critically injured in the road accident.

"This is a surprising incident. We will analyse his medical history," Civil Surgeon Dr Kumar said. Astonished villagers of Salgadih, about 50 km from the district headquarters, termed it a divine intervention.