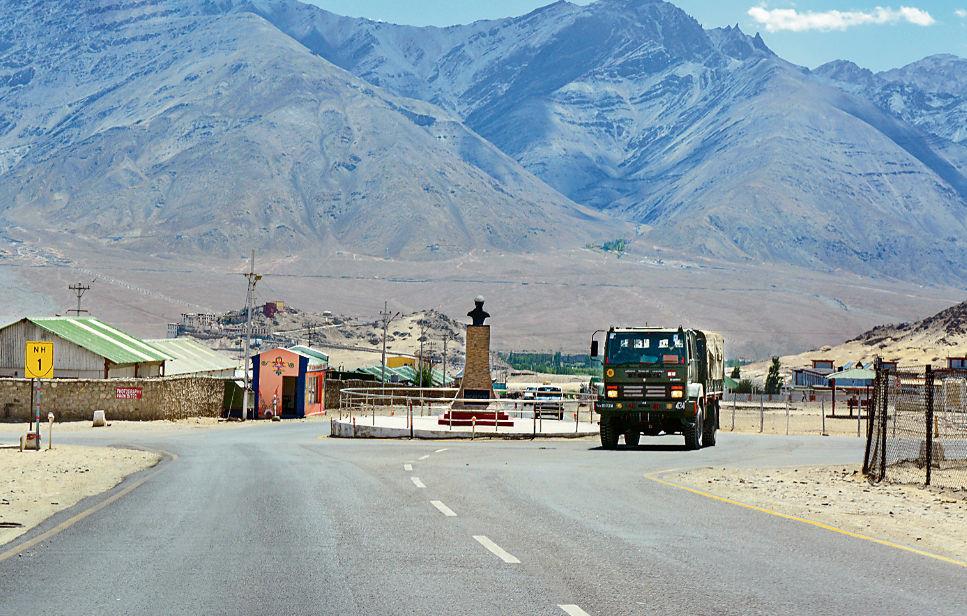 Beijing’s questions on the status of Union Territory of Ladakh are in divergence to documented history.

Beijing’s questions on the status of Union Territory of Ladakh are in divergence to documented history. These include records from Tibet, the Sikh rule over Ladakh, and British documentation. All show Ladakh was never under Chinese control. “The claims of China are far-fetched and erroneous,” said a functionary.

Experts on the India-China dispute point out how these claims defy available records. The Peace Treaty between Ladakh and Tibet signed at Tingmosgang in 1684 mentions it clearly that Ladakh and Tibet were separate entities.

“The boundaries fixed in the beginning, when king Skyed-Ida-ngeema-gon (of Ladakh) gave a kingdom to each of his three sons, shall still be maintained,” the first clause in the treaty reads. The treaty is about the relationship of Ladakh and the Dalai Lama.

The history of Ladakh took another turn in 1834 when General Zorawar Singh, at the head of the large Sikh Army, merged the Buddhist-dominated kingdom of Ladakh with Ranjit Singh’s empire, which had its capital in Lahore. The local king was made a vassal of the Sikh empire paying an annual tribute of Rs 20,000. Barring a brief period of the Mughal rule, Ladakh did not pay tribute to Kashmir.

Raja of Jammu Gulab Singh after Ranjit Singh’s death chartered his own course and entered into a fresh agreement with Ladakh in 1842 — “Ladakhi letter of agreement”.

While all these attempts failed, Ladakh was included with the British Empire on each occasion. The British boundaries were proposed as: The 1865 line was proposed by WH Johnson and Maj Gen John Ardagh, the then Director-General of Military Intelligence of British India. In 1873, the British foreign office drew a boundary different from Johnson-Ardagh Line. In 1899, Sir Claude MacDonald proposed a line to China. Known as the Macartney-MacDonald Line, it had different alignment than the other. In 1914, the Simla Conference too proposed a boundary.