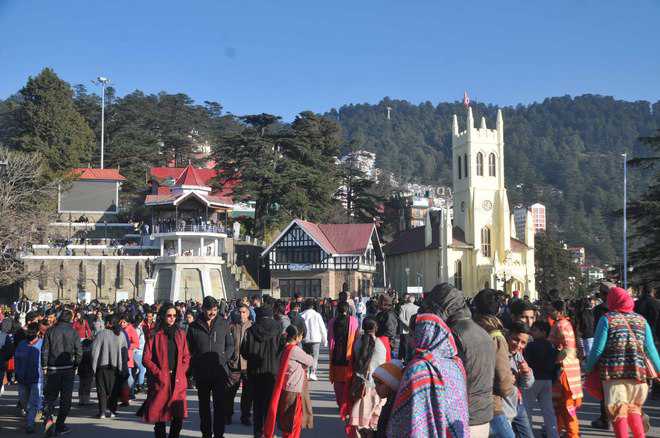 Bengaluru topped the list of 111 cities in the government's 'Ease of Living Index' on Thursday, followed by Pune, Ahmedabad, Chennai, Surat, Navi Mumbai, Coimbatore and Vadodra.

According to the index released by Union Housing and Urban Affairs Minister Hardeep Singh Puri, Shimla was ranked top in the category of cities with 'population less than million'.

Indore was ranked top on the 'Municipal Performance Index' list in the million-plus population category. PTI