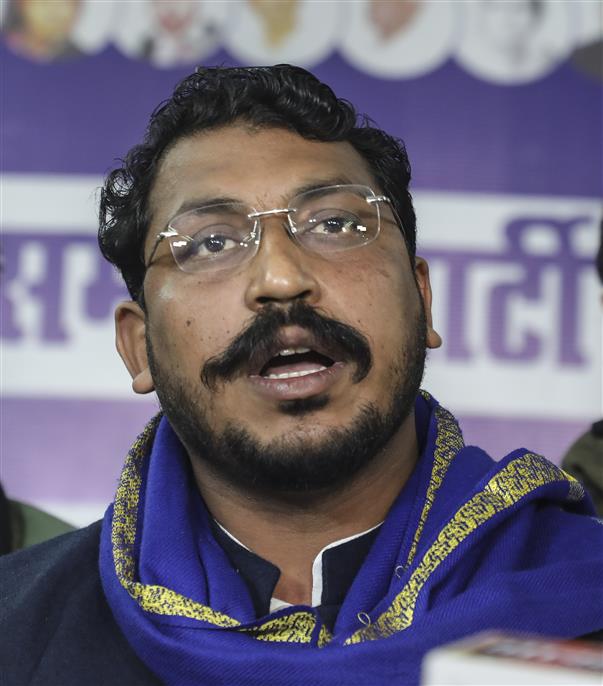 This will be Adityanath’s first Assembly poll and likewise for the 35-year-old Bhim Army chief, who has been trying to establish himself as a Dalit leader. The BJP’s main rival, SP, is yet to announce its candidate.

Azad, who founded the Azad Samaj Party in 2020, said he had been fighting for the rights of Dalits for the past five years and would continue to do so to further BR Ambedkar's motto of ‘Bahujan Hitay, Bahujan Sukhay’. “My win or defeat doesn’t matter, but what’s important is not letting Yogi enter the Assembly”, he had said last year.

Though Azad wanted to “join the SP-led alliance to defeat the BJP”, the alliance didn’t fructify due to seat-sharing differences. Akhilesh Yadav is learnt to have offered him only two seats.