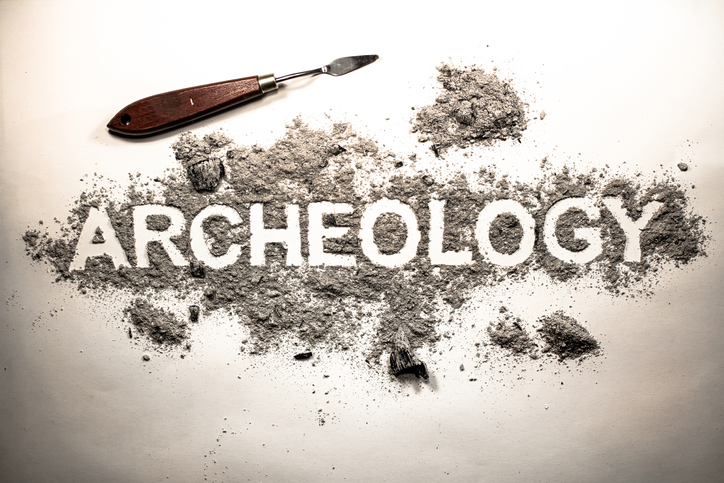 A 4000-year-old urban settlement has been unearthed by a team of the Benaras Hindu University in Varanasi, which experts say is one of the craft villages mentioned in ancient texts.

The Benaras Hindu University’s Department of Ancient Indian History, Culture and Archaeology, which did a preliminary survey of the site in Babhaniyav village, 13 km from Varanasi, said they had found remnants of one of the settlements that have been mentioned in various literature surrounding the holy city.

Initial survey of the site in Babhaniyav village in Varanasi district has found a temple dating back to the 5th Century AD through 8th Century AD, potteries that were are 4000-year-old and walls that are 2000-year-old, said Professor AK Dubey of Department of Ancient Indian History, Culture and Archaeology, BHU.

“On the basis of the surface materials at the site we can say that the structure is anywhere between 3500 to 4000-year-old,” said Dubey, who is part of the team which will excavate the site from February 23.

He said that it gains significance because of its proximity to Varanasi, which according to legend was founded by the Hindu deity Lord Shiva 5,000 years ago, though modern scholars believe it to be around 3,000 years old.

“The site at Babhaniyav could be a small sub-centre of Varanasi which also grew as an urban town,” said Dubey.

The latest findings in Babhaniyav village is significant as it could have been a satellite settlement and feeding centre of the Varanasi-Sarnath region, said B R Mani former Additional Director General of the Archaeological Survey of India (ASI).

He was invited by BHU during its initial survey and said the team has unearthed a 5-metre cultural deposit like the ones found in Sarnath.

“While such crafts villages have been earlier unearthed in Sarnath, Tilmapur, Ramnagar and other areas, Babhaniyav is an addition. They have also found a pillar with a two line text in Kushan Brahmi script which makes the findings at least 3500-4000 year old.

“Once the excavation is complete we will get a clearer picture of the findings,” Mani, who now heads the National Museum, said. — PTI