Nitish Kumar mulls at Opposition unity for 2024 elections after five JD(U) MLAs in Manipur merge with BJP : The Tribune India 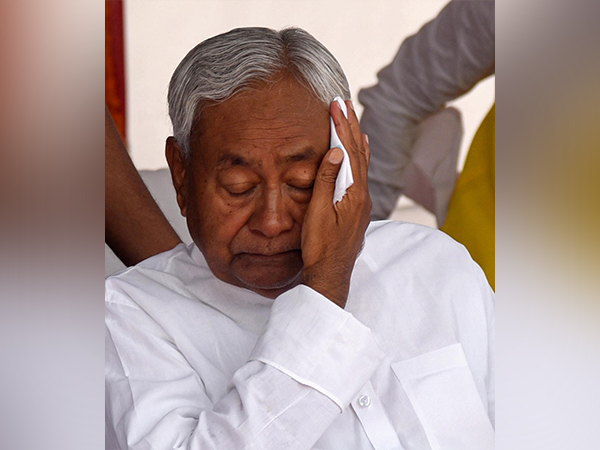 A day after five Janata Dal (United) MLAs from Manipur merged with the ruling Bharatiya Janata Party (BJP), Bihar Chief Minister Nitish Kumar on Saturday wondered if it was “constitutional” and affirmed that the opposition will unite for the 2024 Lok Sabha elections.

“When we parted ways from NDA, all our six Manipur MLAs came and met us. They assured us that they were with JDU. We need to think about what is going on. They are breaking away the MLAs from the parties, is it constitutional?,” said CM Nitish Kumar.

The Bharatiya Janata Party secured a majority of 32 seats in the 60-member state Assembly in the recently held Assembly elections, results of which were declared on March 10.

The latest political developments came weeks after CM Nitish Kumar dumped BJP and joined hands with Tejashwi Yadav’s Rashtriya Janata Dal, the Congress and other parties to form a ‘mahagathbandhan’ and govern Bihar.

Those aware of the development say that the BJP has decided to hit back at the JDU after what transpired in Bihar recently. In 2020, the BJP-JD(U) fought election in an alliance and went on to form the government with Nitish Kumar being given the Chief Minister’s post.

In less than two years’ time, Nitish Kumar flipped his choices and in a surprise move went on to stitch an alliance with RJD and Congress to form a ‘Grand Alliance’ government in Bihar.