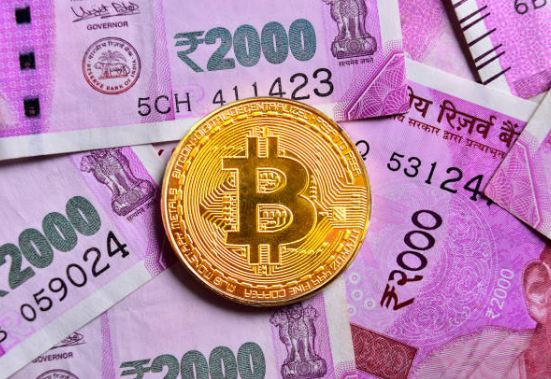 The Union Government on Tuesday listed a Bill to ban all private cryptocurrencies with certain exemptions to be taken up in the winter session of Parliament.

The Union Government on Tuesday listed a Bill to ban all private cryptocurrencies with certain exemptions to be taken up in the winter session of Parliament, scheduled to start on November 29.

The Cryptocurrency and Regulation of Official Digital Currency Bill, 2021, listed for introduction, consideration and passing seeks to create a facilitative framework for the creation of official digital currency to be issued by the Reserve Bank of India (RBI).

The Bill seeks to prohibit all private cryptocurrencies in India. It, however, allows for certain exceptions to promote the underlying technology of cryptocurrency and its use.

The Bill is among 26 draft laws listed for being taken up in Parliament and comes close on the heels of PM Narendra Modi calling upon democracies to ensure that cryptocurrencies don’t end up in wrong hands.

The PM had recently chaired a meeting where it was decided that unregulated crypto markets could not be allowed to become avenues for money laundering and terror financing. The Bill is learnt to have been drafted based on the RBI, Finance Ministry and Home Ministry’s consultations on the issue with experts from across the country and the world with focus on global examples and best practices.

The meeting also felt that attempts to mislead the youth through over-promising and non-transparent advertising be stopped. After the meeting, the government said it was cognisant of the fact that this was an evolving technology and it would keep a close watch and take proactive steps. There was consensus that the steps taken in this field by the government would be progressive and forward looking.