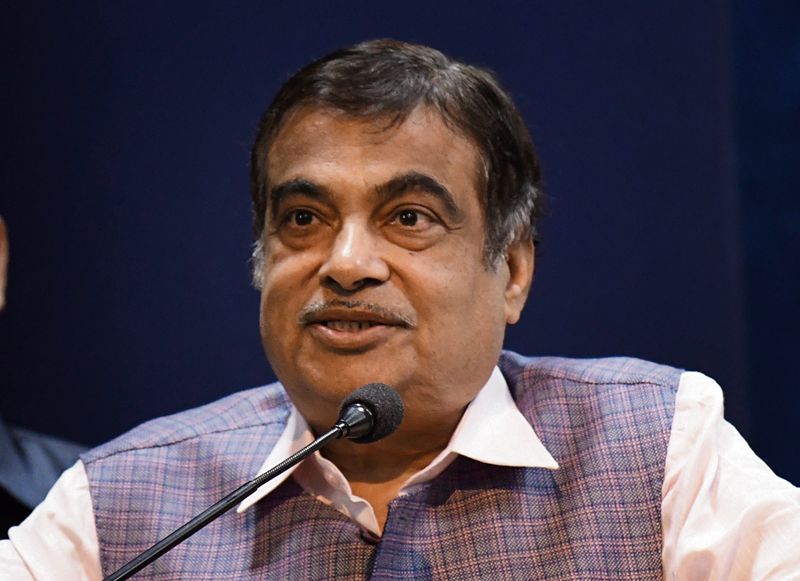 Union Minister for Road Transport and Highways Nitin Gadkari on Tuesday said that with the rollout of flex-fuel vehicles on 100 per cent bio-ethanol, the demand for ethanol will jump by four to five times.

A government order mandating all vehicle manufacturers to power vehicles with flex engines (that can run on more than one fuel) is in the pipeline and likely to be issued before the end of the 2021-22 fiscal.

I am giving a special push for ethanol as fuel. The biggest benefit is that it is a clean fuel with very low greenhouse gas emission. —Nitin Gadkari, Union Minister

“The biggest benefit of bio-ethanol as an alternative fuel is that it is clean with very low greenhouse gas emissions,” Gadkari said at a conference on “Alternative fuel-Road ahead” organised by the Indian Sugar Mills Association (ISMA).

Gadkari further said that looking at the ethanol production capacity and its adoptability as a fuel, the government had redesigned and launched the E-20 fuel programme which would ensure the use of bio-ethanol in 20 per cent blend with petrol by 2025 in India.

“To achieve 20 per cent ethanol blending, the country will require around 10 billion litres of ethanol by 2025. At present, the sugar industry contributes to 90 per cent of ethanol demand as a blended fuel in the country,” said the Union Minister.

To increase ethanol production with available resources, Gadkari suggested to add 15-20 per cent sugar into B-Heavy Molasses. “This will have multiple benefits as it will utilise an excess stock of around 45 to 60 lakh MTs of sugar and improve the ethanol recovery by 30 per cent.” Gadkari also spoke about the need to discouraging the production of C-Heavy Molasses from sugar.

“This will standardise the production of B-Heavy Molasses and will permanently lead to lesser production of sugar by 1.5 per cent per metric tonne of sugarcane,” he said, adding that these steps could boost ethanol output.

The minister pointed out that the country’s import dependence on petroleum was expected to go up to the tune of Rs 15 lakh crore in the next five years.

Union Minister Nitin Gadkari has said bio-ethanol can be a sustainable fuel for the aviation purpose as it can provide 80 per cent savings on the greenhouse gas emissions and can be blended up to 50 per cent with conventional jet fuel without any modification. It has been already tested and approved by the Indian Air Force, he said.