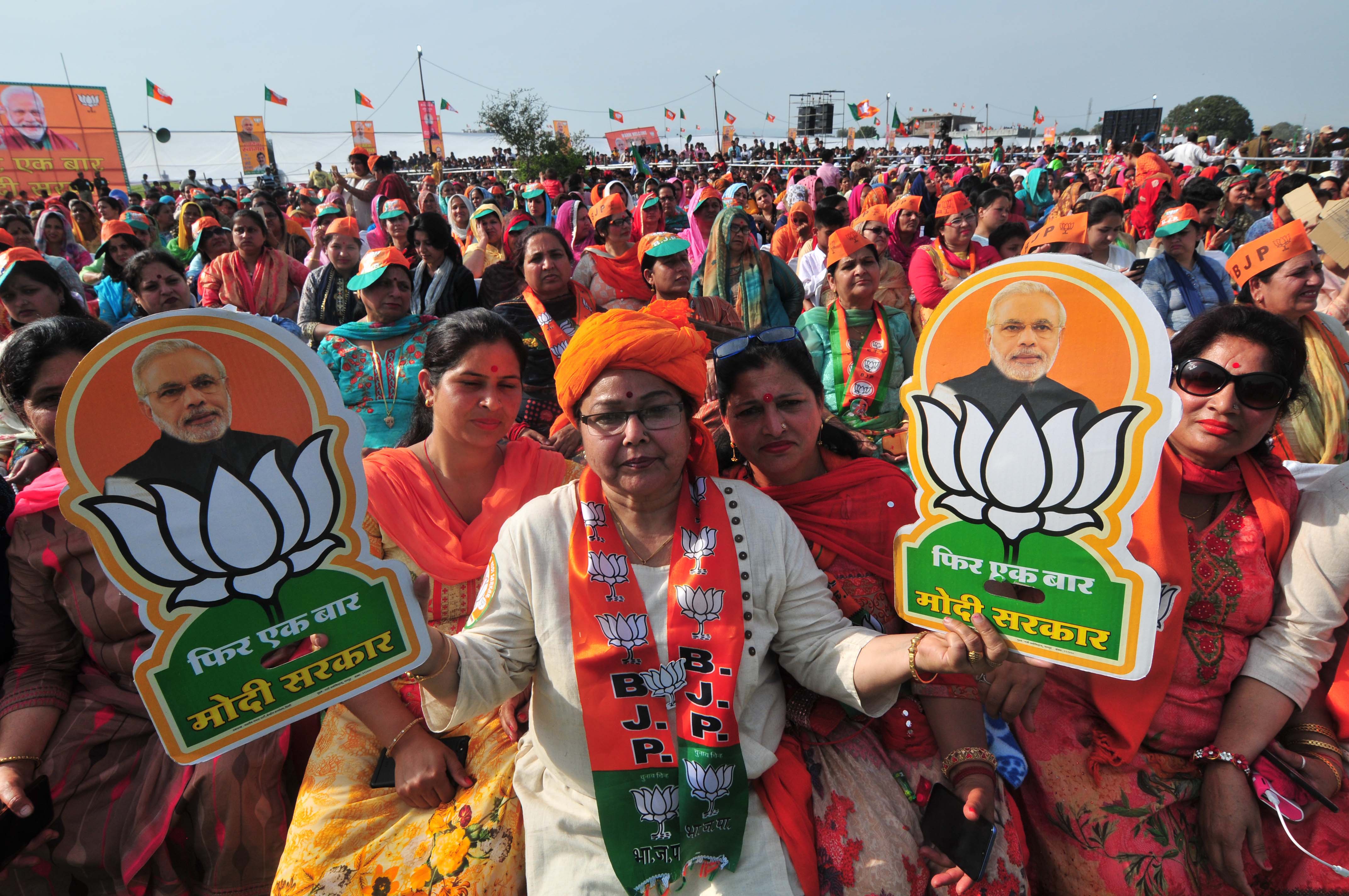 The eight national parties have declared a total income of Rs 1,373.783 crore in financial year 2020-21, with the BJP's share being nearly 55 per cent of it, a non-government electoral watchdog said today.

Election expenses dominated the account statements of parties submitted to the Election Commission for FY 2020-21.

The eight national parties have declared a total income of Rs 1,373.783 crore in financial year 2020-21, with the BJP’s share being nearly 55 per cent of it, a non-government electoral watchdog said today.

The BJP, Congress, BSP, NCP, CPI, CPM, AITC and the NPP are the eight national parties recognised by the EC.

According to a report compiled by election watchdog Association of Democratic Reforms (ADR), regional parties that are ruling parties in states where they are primarily based, reported receiving more funds through electoral bonds during FY 2020-21 than national parties, including BJP and Indian National Congress.

The ADR report, which is on the topic of income and expenditure by parties, noted that the BJP did not declare any income from the sale of coupons for the 2020-21 period. National parties that declared a total income of Rs 169.5 crore from sale of coupons consisted of Congress (Rs 156 crore), NCP (Rs 8.2 crore) and CPM (Rs 4.4 crore).