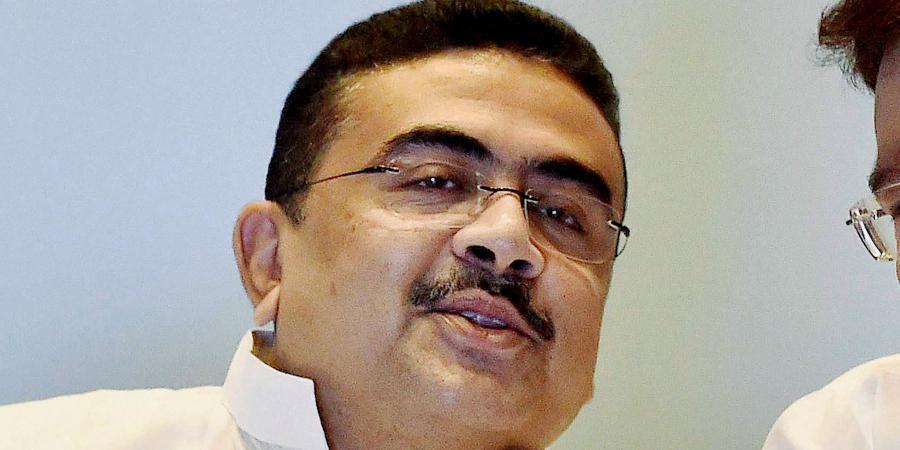 The BJP on Sunday alleged that one of its party offices in Hooghly district was set on fire, and some of its leaders, including Suvendu Adhikari, were heckled by TMC activists in other parts of the state, after the poll results showed that the Mamata Banerjee camp was set to retain power in Bengal.

A senior police officer in Hooghly said he is looking into the matter, and the guilty would be punished.

A local BJP leader claimed that TMC activists, shortly after the defeat of their party candidate Sujata Mondal, set fire to the saffron camp's Arambagh office.

Sources in the Mamata Banerjee-led party, however, denied the allegation.

"The TMC, in a bid to avenge the defeat of its candidate, indulged in acts of arson and torched our party office," the local BJP leader said.

In Purba Medinipur district, TMC men reportedly demonstrated next to the vehicle of BJP's Suvendu Adhikari, who managed to clinch the prized Nandigram seat by defeating Chief Minister Mamata Banerjee in a neck-and-neck fight.

Some of the demonstrators banged on the windshield of Adhikari's car and also hurled stones near a counting centre in Haldia, members of the saffron party claimed.

"He is a traitor. He took to unfair means to change the results," a TMC activist was heard saying.

The BJP also claimed that one of its members were severely beaten up by TMC activists in the city's Beleghata area, a charged denied by the Mamata Banerjee camp. PTI