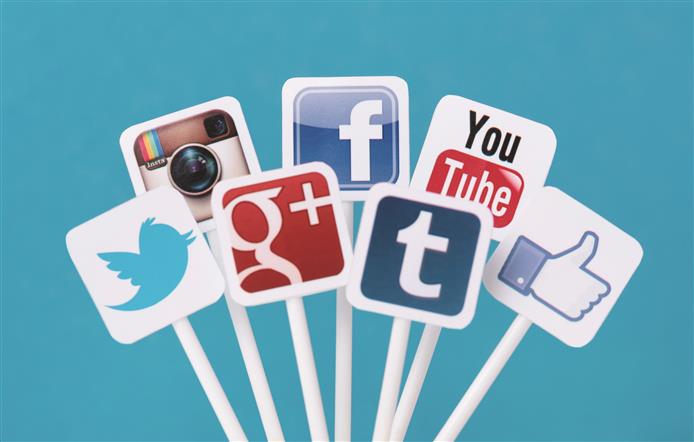 With the Election Commission (EC) banning physical rallies, roadshows and ‘nukkar’ gatherings this poll season owing to the Covid pandemic, the digital outreach by political parties has picked up momentum, with the ruling BJP appeared to have taken the lead.

The BJP, a primary player in five poll-bound states, has been extensively using social media to reach out to voters. Party sources said they had been sending messages across social media platforms like Facebook, Twitter, Instagram, YouTube, WhatsApp, Messenger and Telegram to garner support.

The sources said till January 20, the party had garnered over 30 crore impressions digitally in Uttar Pradesh and had been preparing a large number of digital ambassadors, who are the real beneficiaries of several government schemes. So far, more than 25 lakh such ambassadors are working on different social media platforms.

BJP workers have been tasked with connecting with such beneficiaries to enlist their support and make them digital ambassadors of the party.

Meanwhile, the EC has decided to keep a close watch on candidates’ expenditure on virtual campaigning and wide use of social media platforms.

Keeping this in view, the poll panel has added a new column in candidates’ election expenditure returns to submit information on the money spent on digital campaigning in the upcoming polls in five states, an EC official said. The advertisements on social media by candidates or through mobile apps also come under the election expenditure. Candidates have to declare all their social media accounts in an affidavit.