BJP slams Abhishek Banerjee over his ‘shoot in head’ comment : The Tribune India

BJP slams Abhishek Banerjee over his ‘shoot in head’ comment 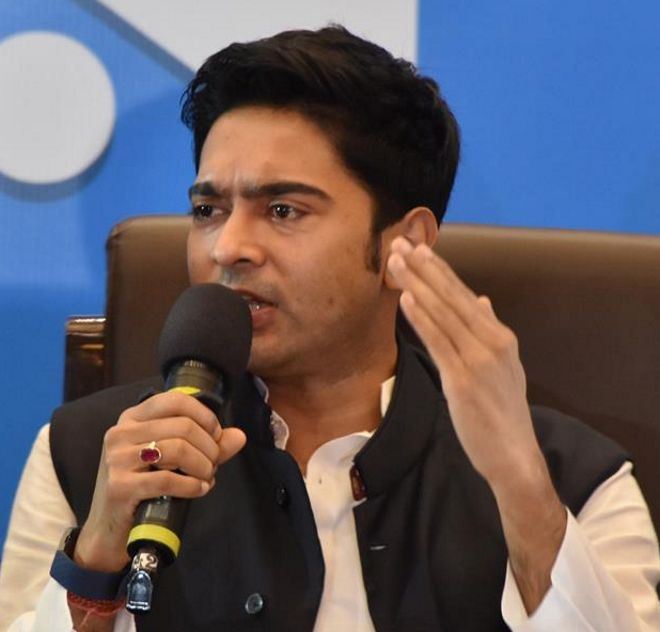 The BJP on Thursday slammed TMC leader Abhishek Banerjee over his remarks over police action during the saffron party’s ‘Nabanna Abhijan’ programme.

Kolkata and the district of Howrah had turned into a battlefield on Tuesday as thousands of BJP workers and supporters clashed with the police.

Several BJP workers and police personnel were injured in the clashes, including Kolkata Police Assistant Commissioner Debjit Chattopadhyay. Abhishek visited him in hospital on Wednesday and said, “If I were in his place and the police car was on fire, I would have shot them in the head.”

The remarks quickly snowballed into a controversy. Addressing the media in Delhi, BJP leaders Anirban Ganguly, Saumitra Khan and Syed Zafar Islam said Mamata and her deputy Abhishek, who is also her nephew, jointly addressed a press conference in Kolkata on Wednesday where they repeatedly said the protesters ought to have been shot. “Do they want the police to fire only when BJP workers are holding a protest”? Ganguly said.