BJP spent over Rs 340 crore on poll campaign in 5 states, maximum expenditure in UP : The Tribune India

BJP spent over Rs 340 crore on poll campaign in 5 states, maximum expenditure in UP 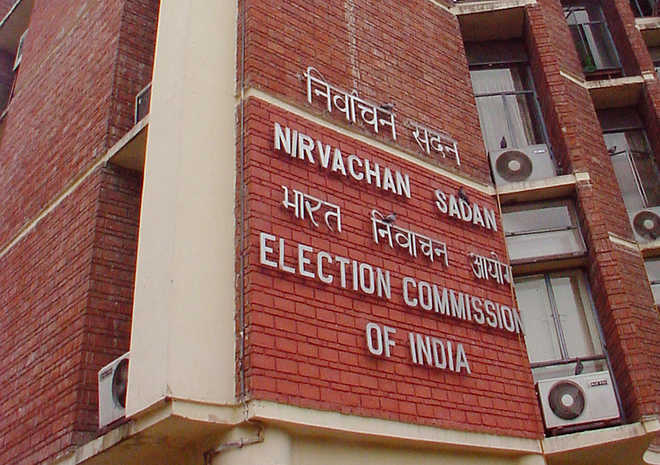 The BJP spent over Rs 340 crore in the Assembly polls in five states held earlier this year, while the Congress shelled out more than Rs 194 crore for its campaigning in these states, according to the election expenditure reports of the two parties.

According to the report filed by the BJP and put in public domain by the Election Commission, the party spent more than Rs 340 crore on its campaigns for the Uttar Pradesh, Uttarakhand, Manipur, Goa and Punjab Assembly elections held this year.

The BJP's spending report showed that it spent over Rs 221 crore in Uttar Pradesh, over Rs 23 crore in Manipur, Rs 43.67 crore in Uttarakhand, more than Rs 36 crore in Punjab and Rs 19 crore in Goa.

According to the report filed by the Congress, it spent over Rs 194 crore for campaigning and related expenditure in the five states.

Parties contesting Lok Sabha and Assembly polls are mandated to file their election expenditure reports before the EC in a stipulated time frame.