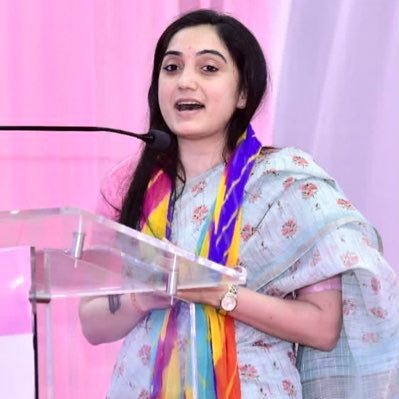 BJP spokesperson Nupur Sharma was on Saturday night booked for alleged deliberate and malicious acts intended to outrage the religious feelings of a class by insulting their religion or religious beliefs.

A case has been registered against her at Pydhonie Police station in Mumbai to under IPC sections  295A, 153A and 505 B.

The complaint was filed by Mumbai-based Raza Academy.

Sharma’s television remarks on the Prophet on Saturday invited wrath of a section of people on social media platforms.

“Raza Academy had filed a formal complaint with the Mumbai Commissioner of Police against BJP spokesperson for her blasphemous remarks on the Holy Prophet. A case has been registered in Mumbai,” the complainants said.