SSP Abhishek Yadav says the police have started an investigation 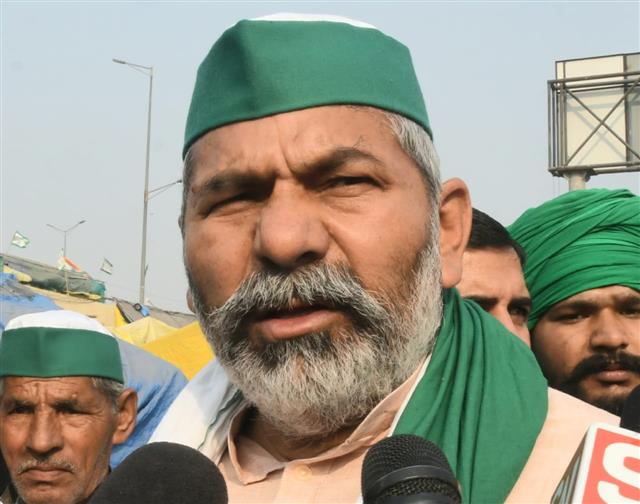 Farmer leader Rakesh Tikait allegedly received a death threat from an unidentified caller, who also hurled abuses at him, police said on Monday.

SSP Abhishek Yadav said the police had started an investigation based on a complaint filed by the Bhartiya Kisan Union (BKU) leader's driver Perjval Tyagi at the Civil Lines police station.

Meanwhile, a police team led by senior sub-inspector Rakesh Sharma visited Tikait's house and spoke to him, the police said.