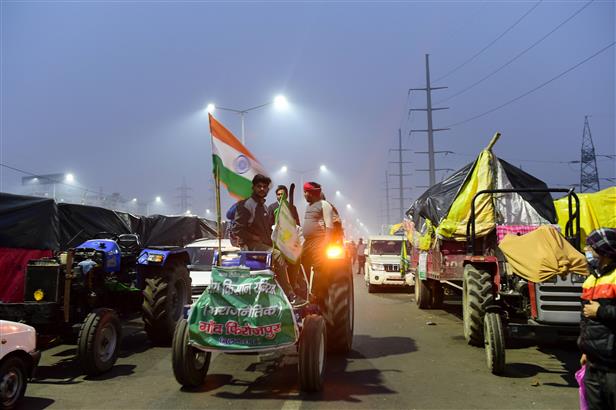 The decision was taken unanimously in a meeting of the core committee held in Khanna.

Baldev Singh Mianpur, state president of BKU (Mann), said Mann has never shown interest in farmers' struggle. "He was even inclined to join the Supreme Court-appointed committee despite our organisation's opposition, which is against the interest of the farmers," he said.

He alleged that Mann didn't participate even in a single protest. "We have also parted ways with the all-India coordination committee, which Mann was heading," he said.