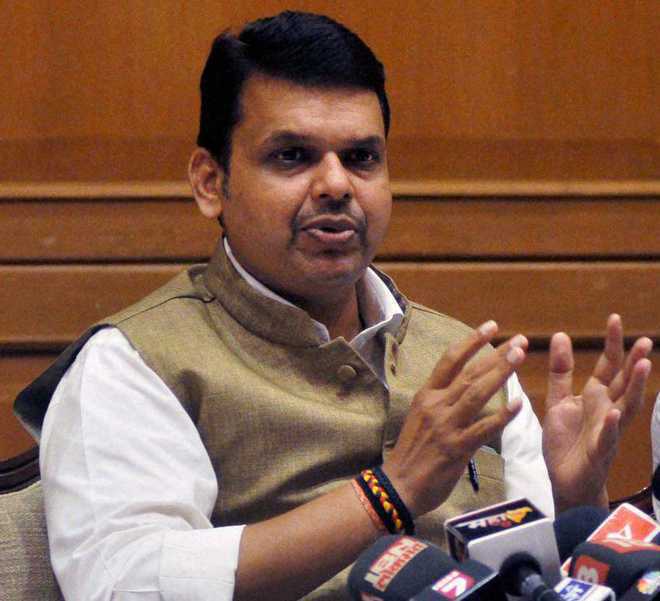 The BMC’s action against Kangana Ranaut on Wednesday has given the BJP, which was forced to strategically distance itself from the actor following her tweets comparing Mumbai to Pakistan-occupied Kashmir, a new stick to whip former ally Shiv Sena.

Observers, in fact, are terming the civic body’s demolition drive against alleged illegal structures at Kangana’s office in Mumbai as “political blunder” which Sena could have easily turned into a “political advantage” by “ignoring” her.

While the Sena is believed to have ordered the action to satisfy its angry cadres, the act has benefited the Maharashtra BJP which was feeling squeamish over some of Kangana’s recent tweets.

Referring to the BMC's action, former Maharashtra Chief Minister Devendra Fadnavis said: “This has never happened in the history of Maharashtra.”

Also read: Undue importance being given to Kangana’s remarks: Pawar

The senior BJP leader, who had condemned Kangana’s remarks about the Mumbai Police in context of actor Sushant Singh Rajput’s death case, calling them an “insult” of the police force, on Wednesday said: “If there is an illegal construction, there should be action. But to act against someone because he or she has spoken against you is cowardice, a vengeful act which can never find support from anyone in Maharashtra.”

Sources admit Kangana could not have got her Y-Plus security cover without the blessings of the BJP leadership and the government. However, some of her comments, especially those about Mumbai and police, had put the state BJP in a rather piquant situation.

The BMC has received widespread criticism, including from Sena’s current partners, over what happened on Wednesday in Mumbai.

In those terms, the action has inadvertently given the BJP a fresh front against the Sena, with which it had a bitter parting after the last Assembly elections in the state.