Efforts on to ascertain identity of fourth youth 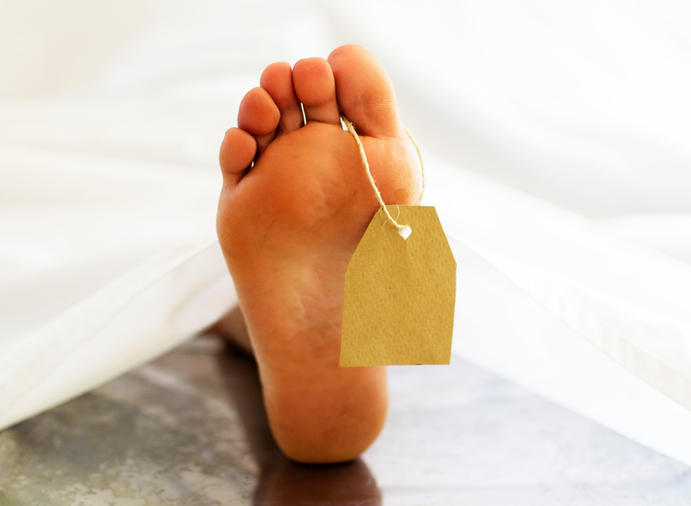 Bodies of three of the four youths from Uttar Pradesh's Ghazipur district who died in the January 15 plane crash in Pokhra, Nepal, have been identified.

Ghazipur District Magistrate Aryaka Akhauri said the bodies of Abhishek Kushwaha, Anil Rajbhar and Vishal Sharma had been identified and handed over to family members present in Kathmandu.

Efforts are on to ascertain identity of fourth youth, Sonu Jaiswal, she added.

After the process of identification is over, the bodies will be brought to Ghazipur.

On January 16, family members of the four youths were sent to Kathmandu by road with head of Chak Jainab village Vijay Jaiswal, nayab tehsildar and a revenue inspector to claim and bring back the bodies.