Boeing to deliver aircraft from July 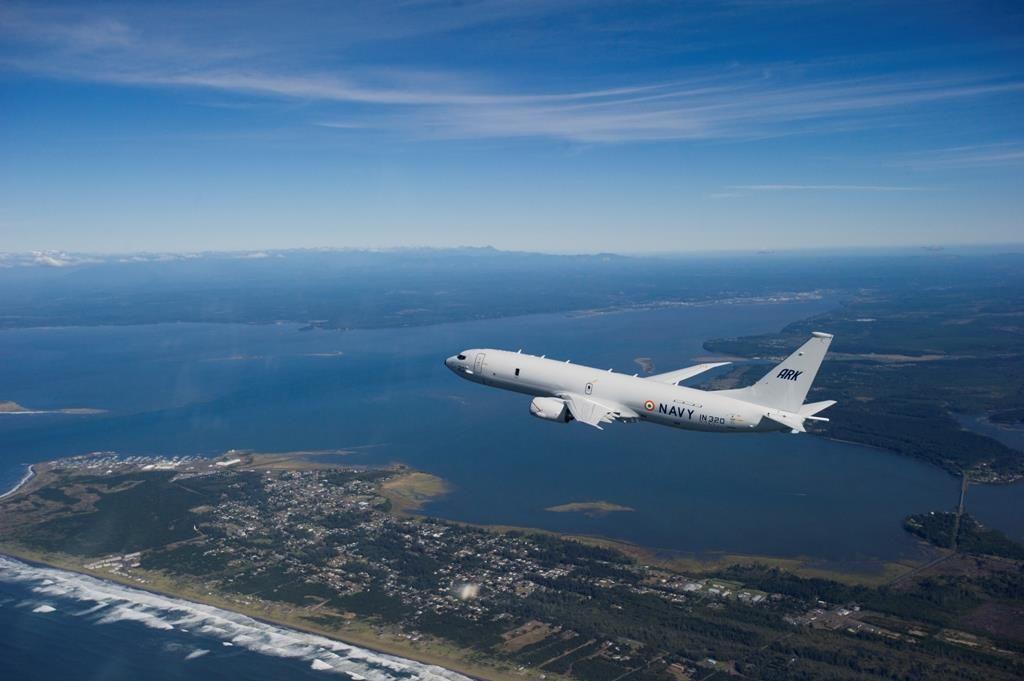 The lot of four Boeing P8I maritime surveillance aircraft, which will further widen the arc of Indian Navy operations, is expected to start arriving in phases as per the contractual schedule commencing in July. In the US, the defence manufacturing industry is part of the essential works. The work, so far, is on as per the schedule, the Ministry of Defence has been informed.

“The contract stipulated supplies to commence from July 2020,” sources said. Once the lockdown ends in India, matters will be known better.

From April 20 onwards, the forces will start working with 50 per cent staff and then onwards the procurements cells will start functioning.

Indian Navy has been using the Boeing P8I planes since 2013 and now has a fleet of eight. Four more are to be added over the next 18 months or so.

The P8I is a long range maritime reconnaissance (LRMR), but carries anti-submarine warfare (ASW) and anti-ship strike abilities. The planes are used for patrolling the Sea Lanes of Communication (SLOC’s) extending east and west of peninsular India. — TNS