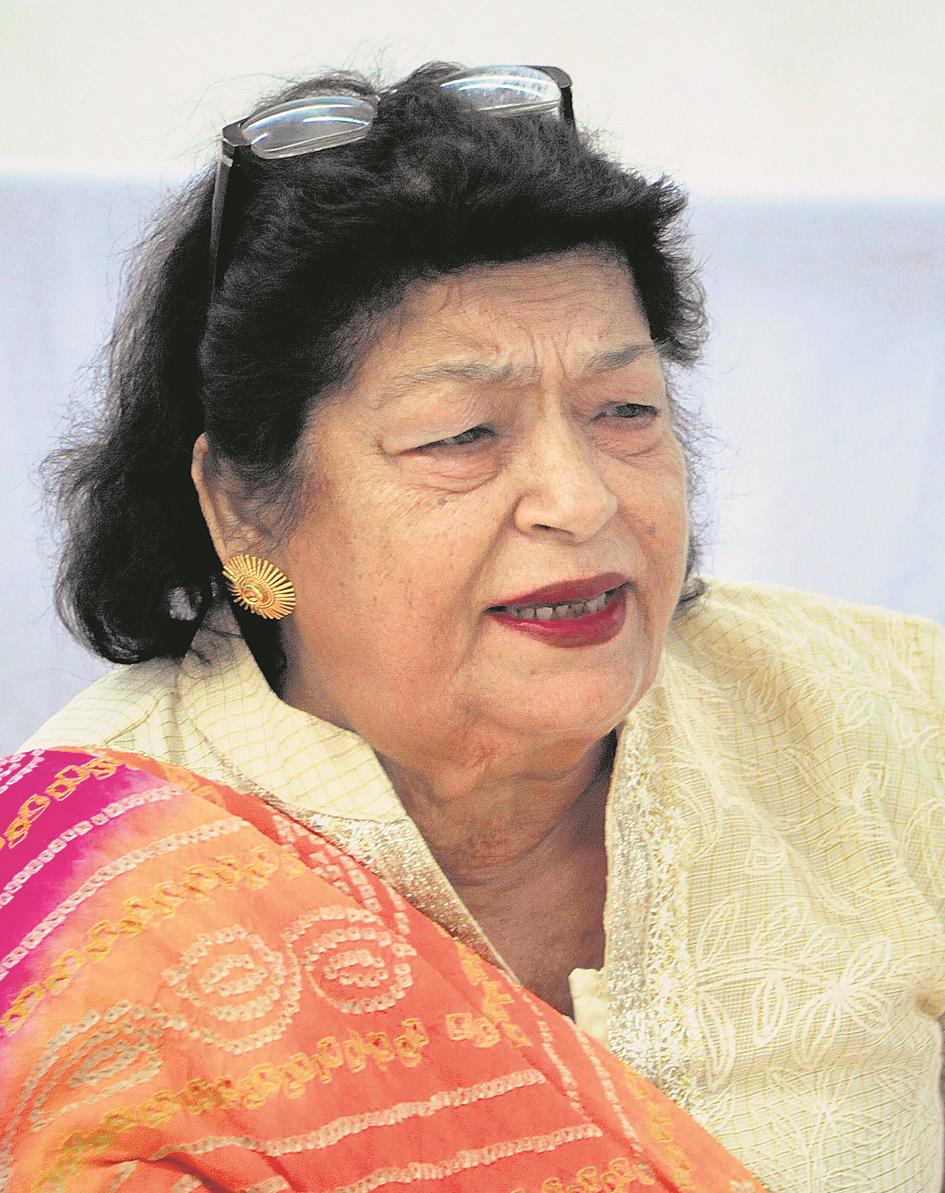 IN what is clearly a sorrowful season of untimely deaths, Bollywood woke up to yet another sad morning. Ace choreographer Saroj Khan, whose iconic dance moves made India go 'Dhak Dhak', passed away on Friday. The ‘Masterji’ of Bollywood, Saroj, in more than one way, created a new lexicon of Bollywood dance —fluid, spontaneous and high on ‘adaas’ and rare chutzpah. In her dance arrangements, actresses oozed a rare sensuality.

One of the finest dancers in Bollywood Madhuri Dixit has gone on record to admit that it was Saroj Khan who taught her the rudiments of Bollywood dance.

It was under the guidance of Saroj, Bollywood’s first female choreographer and three-time national award winner, that cinestars like Madhuri, Sridevi and Aishwarya Rai Bachchan grooved to perfection. Paying tributes, actor Akshay Kumar tweeted, "She made dance look so easy." The path she created and the niche she carved for herself made many follow in her footsteps.

Born Nirmala Nagpal, she was rechristened Saroj by her conservative business family, which did not want the world to know her real identity. A child artiste in 'Nazarana', background dancer, assistant and finally a choreographer in her first independent film 'Geeta Mera Naam', she went on to rewrite many of the rules of Bollywood dance.

Though she learnt dance from film choreographer B Sohanlal, whom she married when she was all of 14 and he 41, she considered PL Santoshi her real guru. In an interaction during her visit to Chandigarh, she revealed how it was Santoshi who initiated her into the art of choreography.

In an interview, her remarks on the casting couch created a furore. But a misstep in her dancing library of over 2,000 songs would be nearly impossible to pin down.