Actor Rhea Chakraborty is also an accused in the case 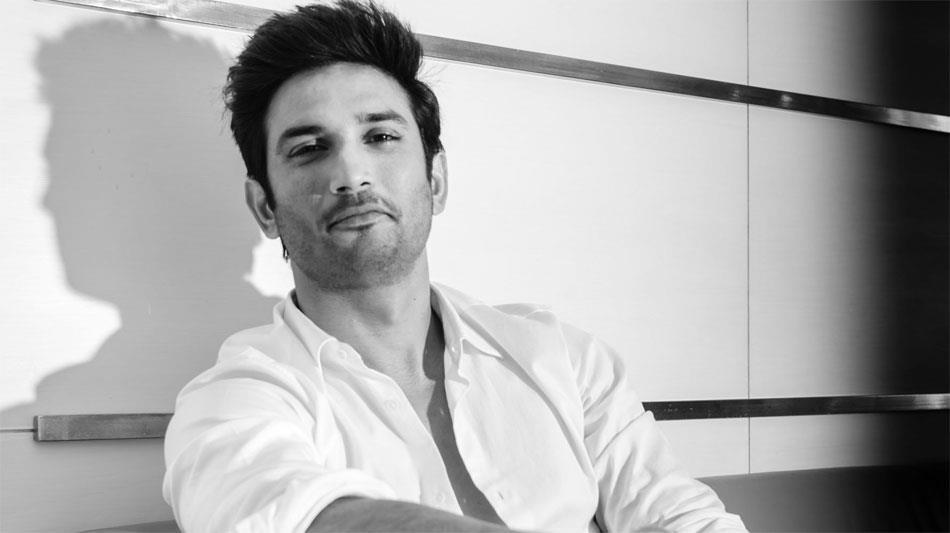 The Bombay High Court on Monday granted bail to Siddharth Pithani, the former flatmate of actor Sushant Singh Rajput, arrested in a drugs case related to the actor's death.

Rajput's former girlfriend Rhea Chakraborty, who is out on bail, is also an accused in the case.

Justice Bharati Dangre granted bail to Pithani on a bond of Rs 50,000.

Pithani was arrested by the Narcotics Control Bureau in May 2021 from Hyderabad. He is currently in judicial custody.

He had been booked under Section 27-A (financing illicit traffic and harbouring offenders) of the Narcotic Drugs and Psychotropic Substances Act, among other charges.

Pithani had sought bail, claiming he was framed in a false case.

He had claimed in his plea that he was never found in possession of drugs and nothing that could suggest that he was involved in drug trafficking was recovered from him.

Rajput allegedly committed suicide at his Mumbai residence in June 2020.