Brace up for pro-reform farmers’ agitation 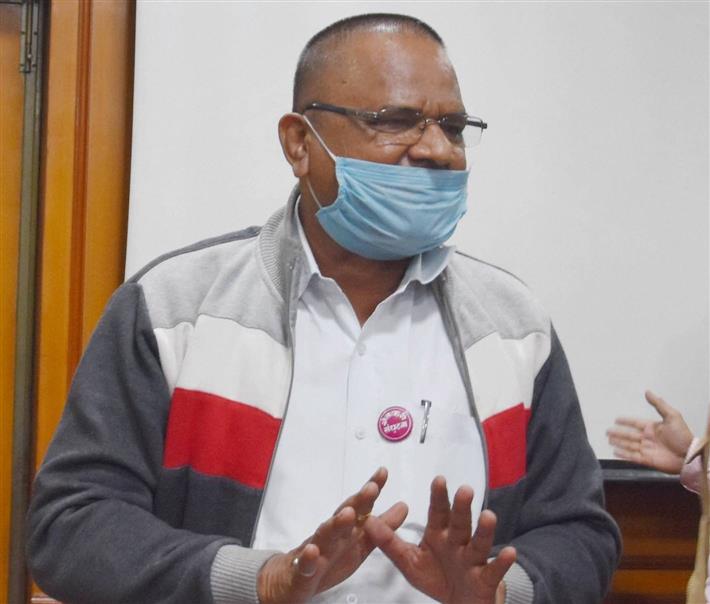 Four days after Prime Minister Narendra Modi announced the repeal of the three contentious farm laws in the ensuing Winter Session of Parliament, Shetkari Sangathan leader Anil Ghanwat on Tuesday said he will organise a rally of one lakh farmers in the national capital to demand agricultural reforms.

“Within a few months, we will bring at least one lakh farmers to Delhi to support the reforms and organise an event for a day or a week to make our voices heard,” Ghanwat told reporters.

“We didn’t want to create a farmer-versus-farmer scenario in Delhi. However, now we have no option but to protest and make our voice heard,” he said, adding he will travel across India to inform farmers about benefits of farm reforms.

Maintaining that the repeal has set a precedent for future governments not to bring the much-needed reforms in the agriculture sector, Ghanwat said, “We will prove that there is support for reforms.”

Ghanwat – who is a member of the Supreme Court-appointed committee that examined the three farm laws – said show of support for the farm laws was important to make farmers aware about the laws’ benefits.

He said he has written to Chief Justice of India NV Ramana again, requesting him to consider releasing the committee’s report at the earliest, or authorise the panel to make it public.

The three-member panel had submitted its report to the top court in a sealed cover on March 19 on measures to end the deadlock.

Had the report been released well in time, it would have pre-empted the repeal of the laws as a timely discussion on the recommendations of the committee would have dispelled the misgivings that fueled the protest, said Ghanwat who met Gulati on Monday.

He wrote that the report “can also play an educational role and ease the misapprehensions of many farmers who have, in my opinion, been misguided by some leaders who do not seem to appreciate how a minimally regulated free market can allocate national resources to their most productive use”.

Ghanwat sought “to bring to the notice of the court that, for many decades, India’s farmers, as entrepreneurs in their own right, have suffered from regulation that chokes their production and marketing efforts. Many of India’s farmers are desperate for renewed, not less, focus on reforms particularly market freedom and technology freedom...These laws were accepted in principle by our farmers’ movement, but were not accepted entirely by the farmers because the policy process of the Indian government is not consultative”.